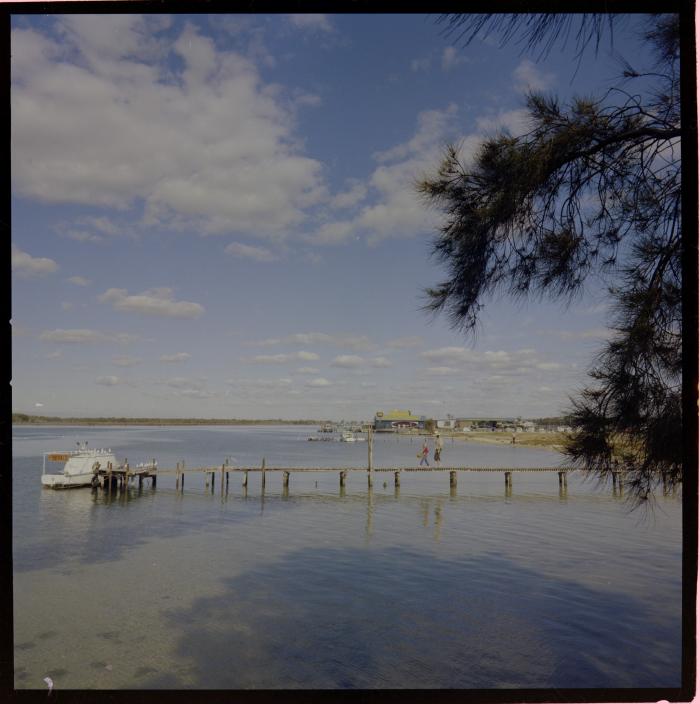 According to the Independent newspaper in 1970, Mandurah was fast becoming Western Australia’s synonym for England’s Brighton, Florida’s Miami and Queensland’s Gold Coast. It had all the ingredients for a playboy’s paradise except the gold-plated discs of a casino and multi-coloured neon strippers’ clubs!

The once sleepy little village of Mandjar, (the Aboriginal word for meeting or trading place) was no longer a delightful little spot, where retired farmers and people who had outgrown city life withdrew to spend their autumn years in poetic solitude.

The once shabby little huts were being replaced by stylish homes, cray pots were draped across lawns instead of sand pits, bricks were taking over from asbestos, and pop bands were stealing some of the melody from the trills of Mandurah’s bird life.

Modernity was taking over Mandurah and while a few of the older residents who loved the town as it was were angry, more were resigned.

In winter Mandurah snoozed. In summer it had become an insomniac’s haven – the town that never sleeps. The guest house, hotels and private flats were full, and the estuaries and inlets were dotted with boats, holiday fishermen, swimmers and water-skiers.

In 1970 Mandurah's permanent population of 4000, swelled to 10,000 on an average summer weekend. On holidays more than 35,000 people poured in. Building activity was feverish to cope with the influx. Instead of migrating to Perth, the town's own young people were finding employment at home.

The outlook for Mandurah according to the Independent was, "a high class resort where affluence and bare feet got along fine".

Take a moment to enjoy these images of Mandurah from the State Library of WA's collection over the years. The area's traditional owners are the Bindjareb Noongar people. 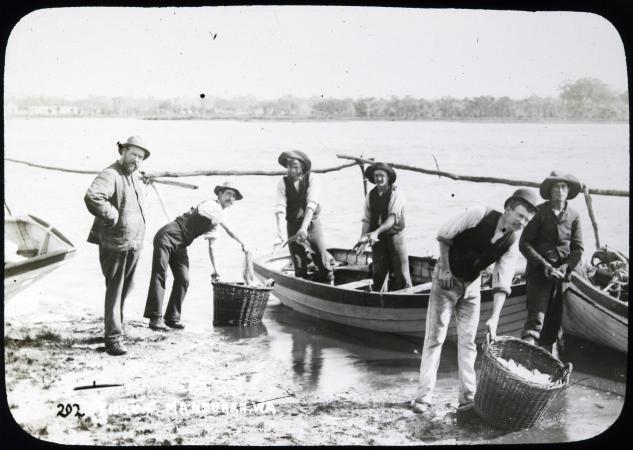 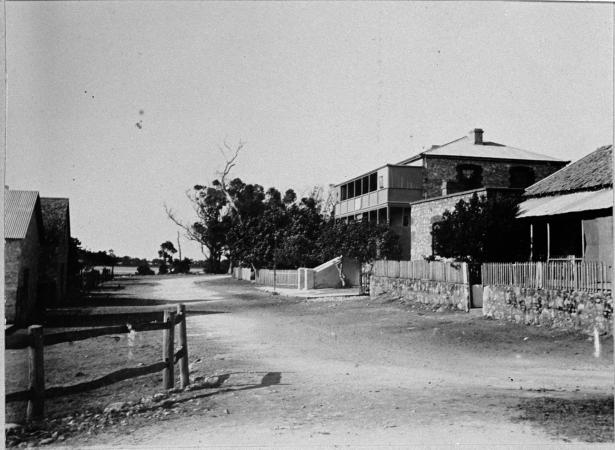 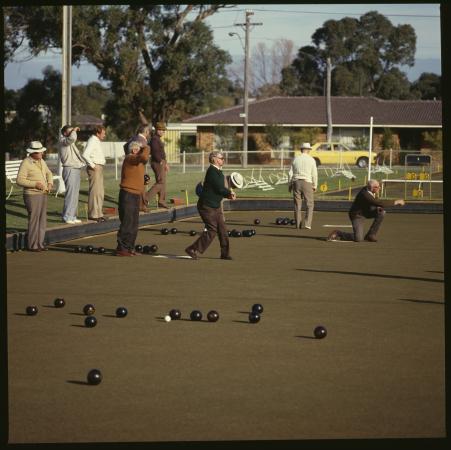 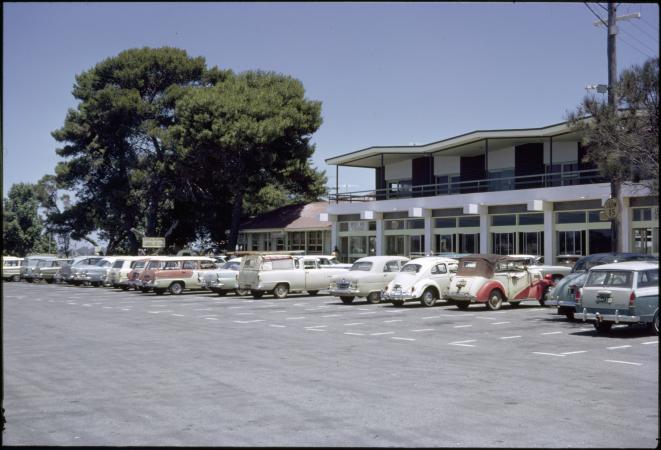 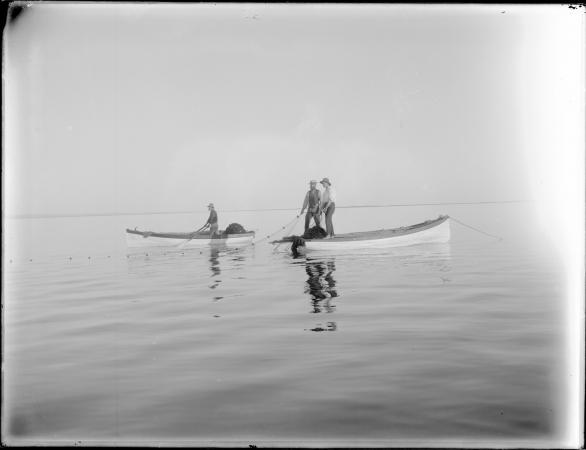 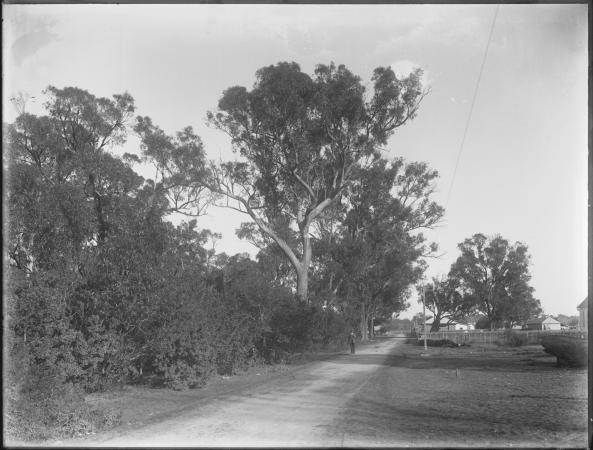 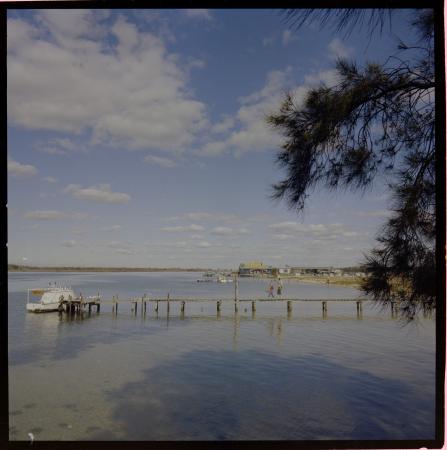 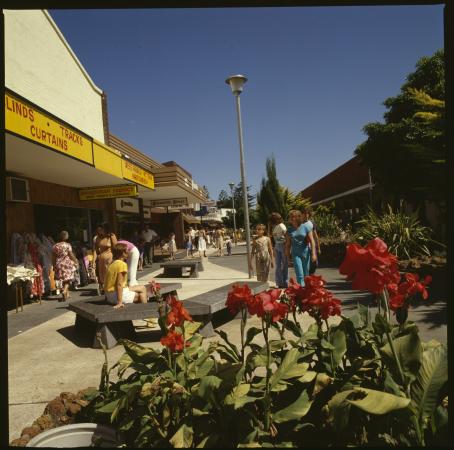 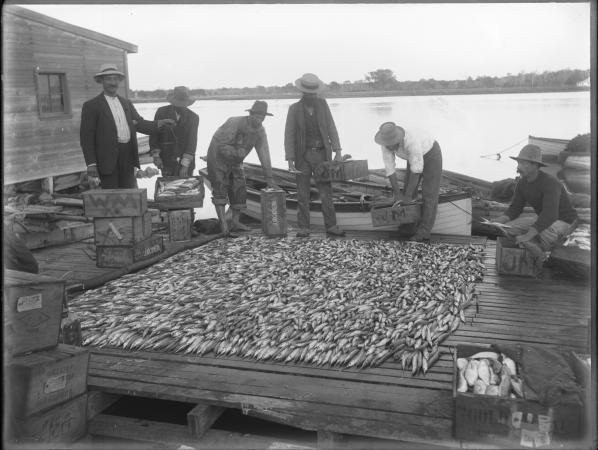 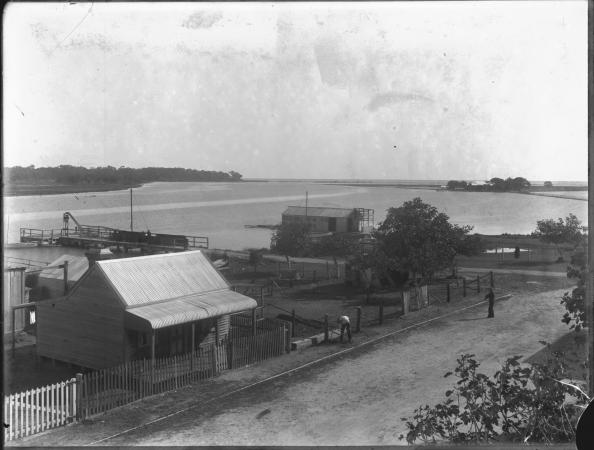