Newspapers are valuable sources of information, reflecting social, political and cultural history.  Sections which are of interest include obituaries, advertisements, letters to the editor and real estate listings all offer valuable insights about people and places.

Newspapers that are not digitally available can be viewed at the State Library. For preservation purposes most newspaper titles can only be viewed on microfilm, but in some instances access may be given to physical copies. Library Staff assist visitors needing access to non-digital newspaper copies.

There have been non-English language newspapers published in Western Australia over the years. A few remain in publication. A selection can be found below and others can be located by searching the State Library catalogue.

Japanese Perth Times – Published in Subiaco 1989-1996 it was a bilingual Japanese/English edition and provided mainly travel and tourist information.

WA Chinese Periodical – Published 1995-1998 for the Chinese Community in Perth.

Il Canguro (The Kangaroo) – A weekly publication, published in Perth 1955-1957 for the Italian community, which dealt mainly with sport.

El Corresponsal (The Correspondent) – A bilingual newspaper for the Spanish and English speaking community, it ran for only a few months in 1992.

Eco Italiano : Italian Language Newspaper – Published in Perth for the Italian community, it ran for only a few months in 1959.

Hellenic Echo – Published in Perth for the Greek community, it ran for only a few months in 1967-1968.

The State Library holds a selection of "special interest" newspapers that have been published in Western Australia. These are publications are based upon a theme or subject for a specific group of readers, subscribers and advertisers. A few are listed below and others can be located by searching the State Library catalogue.

Anglican Messenger –  published by the Anglican Church of Western Australia from 1965 to date.

Business News –  focuses on aspects of business and commerce in Western Australia from 1992 to date.

Have a Go News : Journal of the Recreation Association for Adults – originally produced by the Ministry of Sport and Recreation in 1988, it has been published by Concept Media since 1991. It provides lifestyle information for the over 45s in WA.

Westside Observer – a monthly publication from 1987-2001, it was produced for the gay community in WA.

The X Press – a biweekly publication from 1985 to 2016, it provides information on the Western Australian, Australian and overseas music scenes. Now available online at: xpressmag.com.au

Quokka – published from 1996 to date, it advertises material for sale by the general public.

Yamaji News – published in Geraldton from 1995 to 2012,  by the Yamaji Languages Aboriginal Corporation, it provides news and information for the Indigenous people of the Gascoyne and Murchison districts.

The Aboriginal Independent Newspaper – published in Victoria Park 1997-2001 by AKA International, it provided information on social conditions for Indigenous people.

The first metropolitan newspapers were produced in the Spring of 1829. The following is a selection of the many titles that have been published since. More can be found by searching the library catalogue.

The Inquirer: a Western Australian Journal of Politics and Literature – a competitor of The Perth Gazette, it began in 1840 and changed its name to The Inquirer and Commercial News in 1855.

The Inquirer and Commercial News – a competitor of firstly, The Perth Gazette, and later The West Australian, it ran from 1855 and was incorporated into the Daily News in 1901.

Daily News  –  began in 1882 and incorporated The Inquirer and Commercial News in 1901. It was Perth's main afternoon and evening newspaper until it ceased publication in 1990.

The Sunday Times  – began in 1897 and is Perth's only currently published Sunday newspaper.

The Western Mail – began as a weekly version of The West Australian in 1885. It ran until 1955 when it became The Countryman.

The Mirror – published from 1921-1956 and was the "scandal sheet" of its day, dealing with "juicy" divorce cases and the like.

Sunday Independent – an attempt to give Perth a second Sunday newspaper, it ran from 1971-1986.

Swan Express – published in Midland Junction 1900-1979, it reported mainly on happenings in the area.

Many of Western Australia's country towns published newspapers, some still do and some towns and newspapers have disappeared. A selection can be found below and others can be located by searching the catalogue.

The Kalgoorlie Miner – the goldfields newspaper, it has been published in Kalgoorlie since 1895.

Northern Times – one of the few newspapers to cover the north-west, it was published in Carnarvon from 1905-1983.

South Western Times – a major newspaper of the south-west, it has been published in Bunbury since 1932.

The Countryman – originally published as The Western Mail in 1885, its name was changed to The Countryman in 1955. It is published in Perth for country distribution and is still current.

The Eastern Districts Chronicle – the earliest country newspaper, published in York from 1877-1926. Its name was changed to the York Chronicle in 1927 and it ceased publication in 1959.

South Western News – a major newspaper of the south-west, published in Busselton from 1903-1963 and then changed its name to the Busselton-Margaret Times. 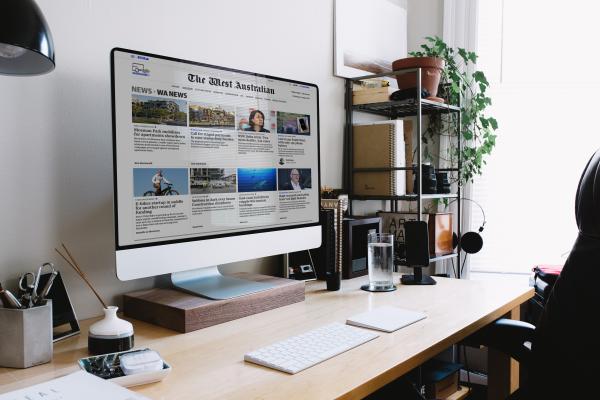 Access eNewspapers and eMagazines for FREE with your library membership.The State Library subscribes to many newspapers in electronic format. 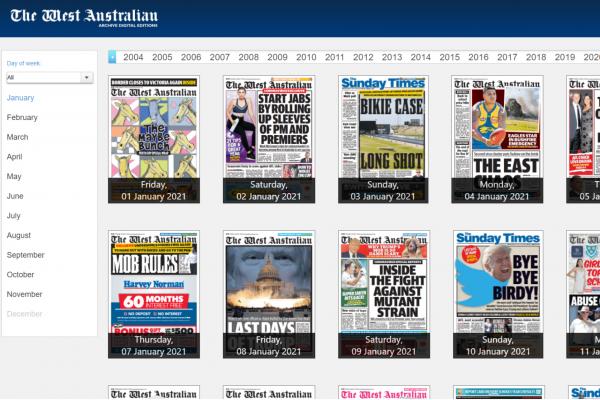 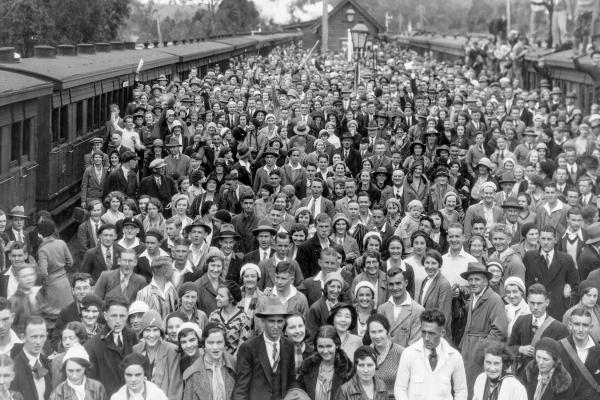 How to search for photos & newspapers

Videos explaining how to search the Catalogue for photographs and Trove for newspapers.
This page last updated on 24 November 2022