The State Library holds a large collection of ephemera, which are the transient documents of everyday life such as pamphlets, leaflets, flyers, tickets and posters. Thousands of items are available and range from festival and concert programs, shipwrecks and materials produced during an election through to real estate advertisements to sell properties and biographical information on many Western Australians. 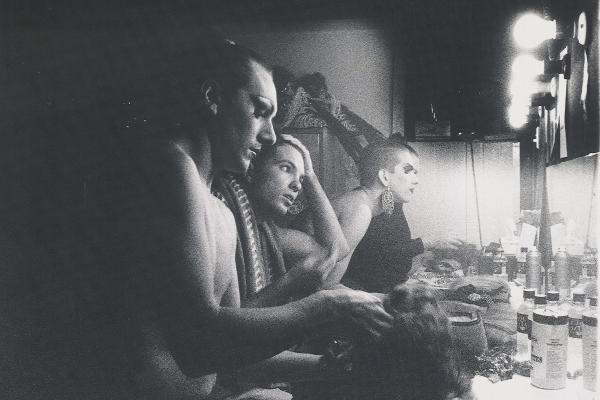 Posters from Connections Nightclub
WA history
Many think that 'treasures' have to be old - we do not believe this. Many of our treasures are simple items that reflect what was happening at the time. 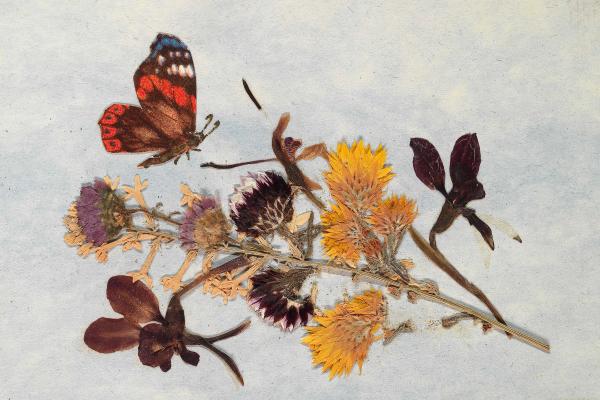 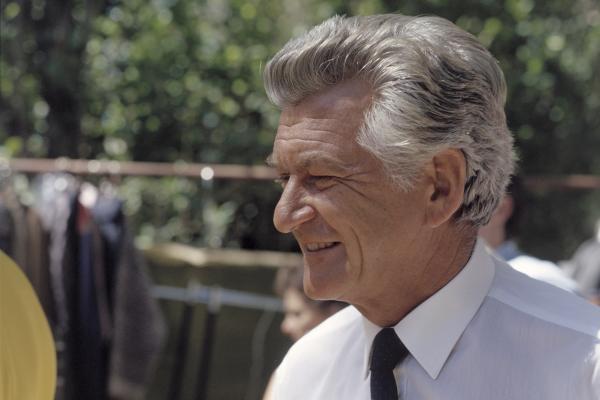 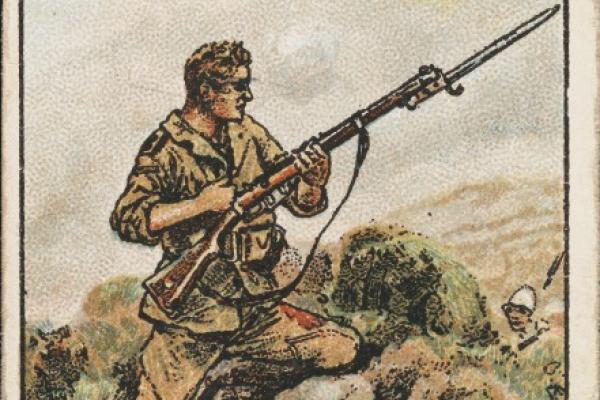 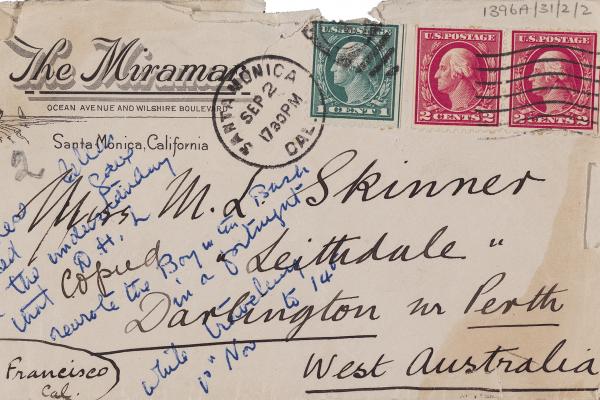 SLWA on ABC Radio
Dr Kate unpacks why we have a surprising collection of D.H. Lawrence letters that were written to WA’s Mollie Skinner. 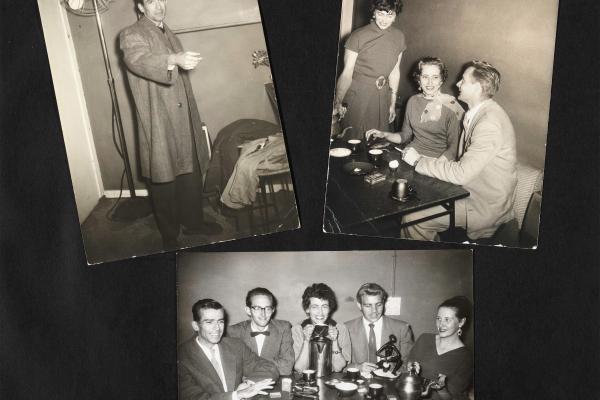 SLWA on ABC Radio
On 19 May 2020, Dr Kate discussed a more recent piece of Western Australian social history: a scrapbook containing mementos of a Perth café that was around from the 1950s to the early 1980s.

Highlights of the Ephemera Collection

The collections listed below are a small selection from the thousands of items available. Others can be found through broad collection listings or in the State Library Catalogue.

Firms and Businesses Operating in Western Australia - materials produces by WA businesses. The names of people associated with these businesses may also be found.

Local Government Elections -  information on candidates at the time of those elections may also be provided.

Real Estate Advertisements Relating to Residential and Commercial Properties and Land Sales - advertisements produced at the time of selling a property or house. They may include a history of the house or property and information on the owners.

Royal Visitors to Western Australia -  since 1901.

Schools and Teachers, 1867-1985 - four files of newspaper clippings about Western Australian schools and teachers, organised in alphabetical order by the main subject of the article.

Western Australian State Government Election - material produced at the time of State elections, including handbills, how to vote cards, posters, stickers, etc., which may contain information on candidates at those elections.