History of the Library

The history of the State Library

The beginnings of the State Library of Western Australia came from a £5000 grant by the Legislative Council in August 1886 to celebrate Queen Victoria’s Jubilee. The money was used to lay a foundation stone for a library in St George’s Terrace, Perth on 21 June 1887.

The site was never used and the Victoria Public Library opened in temporary premises across the street in a bank building on 26 January 1889. There were 1,786 volumes on its shelves.

To avoid confusion with its Melbourne counterpart, in 1904 the Victoria Public Library was renamed the Public Library of Western Australia. Construction began in 1911 on the second half of the Library’s quarters. This imposing facade, known as Hackett Hall after Sir John Winthrop Hackett, opened on 18 August 1913. Today it remains part of the Museum.

On 1 August 1894, James Sykes Battye became the first Chief Librarian of the Victoria Public Library. Hailing from Geelong, the 23-year-old was initially employed for three years, thereafter for “as long as he performs well”, a provision which he interpreted to mean for life. He died in office on 15 July 1954, aged 83, having held the post for 60 years.

Dr Battye was an historian who wrote and compiled several books on Western Australian history and was an avid collector of local historical material. He ensured archival and printed materials were acquired and preserved and was responsible for the formation of an Archives Branch of the library in 1945.

Mollie Lukis, who had been head of the Archives Branch, was appointed the first Principal Librarian of the Battye Library, followed by Margaret Medcalf in 1971.

By the 1970s, the old State Library building had become inadequate, crowded and couldn’t hold all the collections and the staff, requiring a series of out buildings and annexes to be used. Planning for a new building began in earnest at the end of 1977 with the appointment of the Perth architects Cameron, Chisholm and Nicol, who worked with the Building Management Authority and consulting engineers Norman, Disney and Young Pty Ltd.

Construction of the main library frame in the Perth Cultural Centre began in January 1982. The building was completed early in 1985 and library staff moved in from the 10 different premises and annexes around the city. The building is named after Professor Fred Alexander, Chairman of the Library Board from 1952 – 1982. The Battye Library and State Archives continue to be housed on the 3rd and 4th floors. The building opened to the public on 29 April 1985 with the official opening on 18 June.

The J.S. Battye Library of West Australian History remains an integral part of the State Library and its mission to collect, preserve and make available heritage collections of Western Australian importance.

James Sykes Battye (1871 – 1954) was the first Chief Librarian of the Victoria Public Library and remained in office for 60 years, until his death in 1954. Born and educated in Victoria, he came to WA in 1894 to take up the post.

Dr Battye made Western Australian History his area of study and, aware of the importance of preserving published and archival records, began collecting local material for the library early in the century. The Archives Branch was established in 1945 and was given charge of all material relating to Western Australia. Under his direction, the Library built up a large and varied book stock. Battye was a leading historian, librarian and public figure in Perth.

After his death, responsibility for the Public Library was given to the Library Board of Western Australia. At this time the Archives Branch was re-named to commemorate Dr. Battye’s achievements and in 1956 the renovated State Library re-opened with the J.S. Battye Library of West Australian History as one of its branches.

The library building in the Perth Cultural Centre celebrates the contribution of Professor Emeritus Fred Alexander, CBE, Fellow of the Library Board of Western Australia. Chairman of the Board from 1952 – 1982, he masterminded the strategies the library service adopted in gaining acceptance of the provision of the 1951 Library Board Act by local authorities throughout the State. Professor Alexander was a policymaker of wisdom and integrity, who showed his respect for the library profession by leaving professional judgements to the librarians, while concerning himself with policy direction.

The history of the State Records Office

Dr James Sykes Battye, chief librarian of the State Library from 1894 – 1954, was aware of the importance of preserving archival and published records and he began collecting local material for the Library. In 1903 he acquired the early records of the Colonial Secretary’s Office and early Western Australian newspapers and later collected other records while compiling his various publications.

In November 1923 a Public Records Committee was appointed. The committee and its successor, the State Archives Board, comprised Dr Battye as Chairman and two departmental representatives. Much of the early work of the Board involved collecting or copying private manuscripts. In 1930 a Premier’s Directive was issued (re-issued 1934 and 1943) requiring Executive Council and Archives Board approval before departmental records could be destroyed.

In March 1945 an Archives Branch was formed with Mollie Lukis as the first Archivist. On 14 December 1956 the Archives Branch took over all Western Australian material as the J.S. Battye Library of West Australian History and State Archives. In 1971 Margaret Medcalf took over from Mollie Lukis as the Principal Librarian of the Battye Library and State Archivist. The Library Board Act was amended in 1974 to make the Board responsible for records management, selection of records for preservation and organisation and arrangement of those records.

Planning, construction and early years of the Library 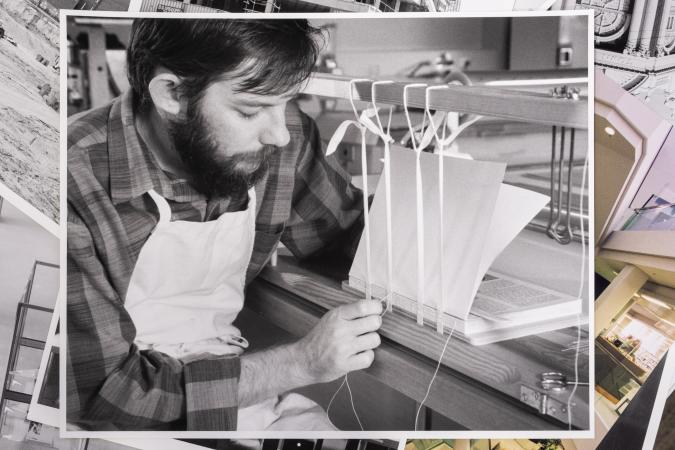 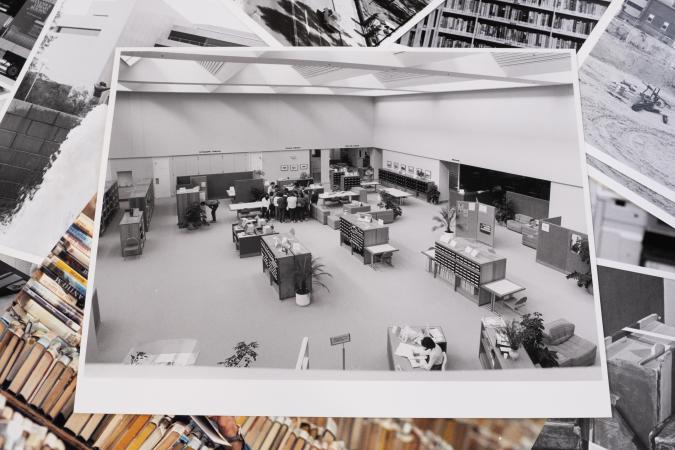 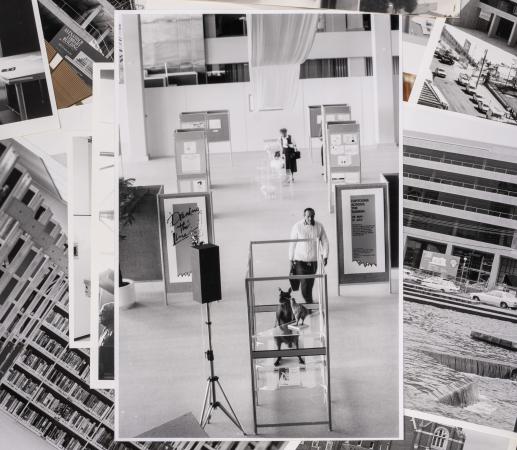 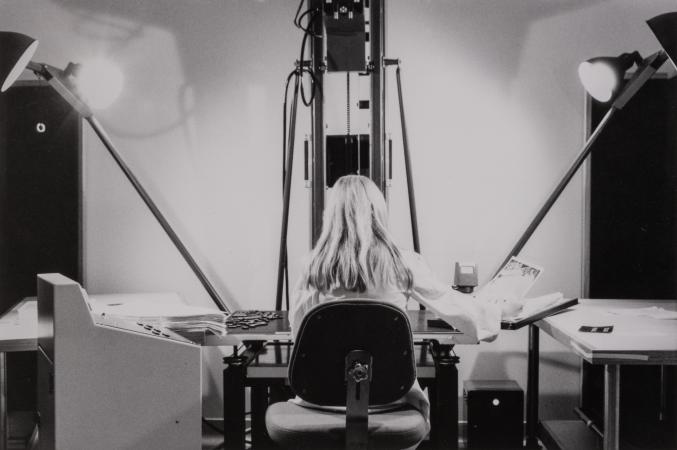 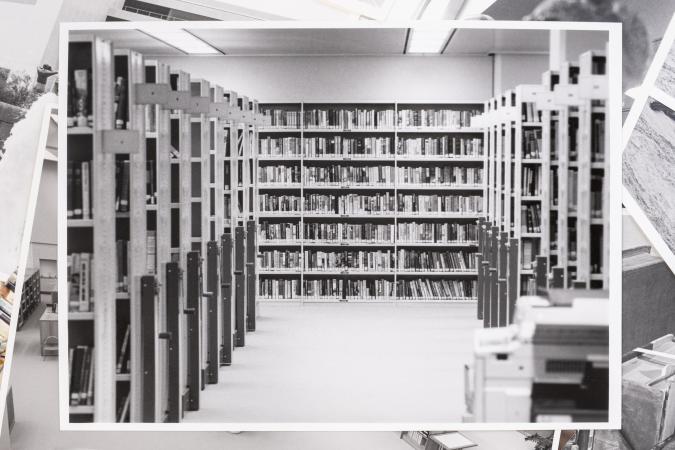 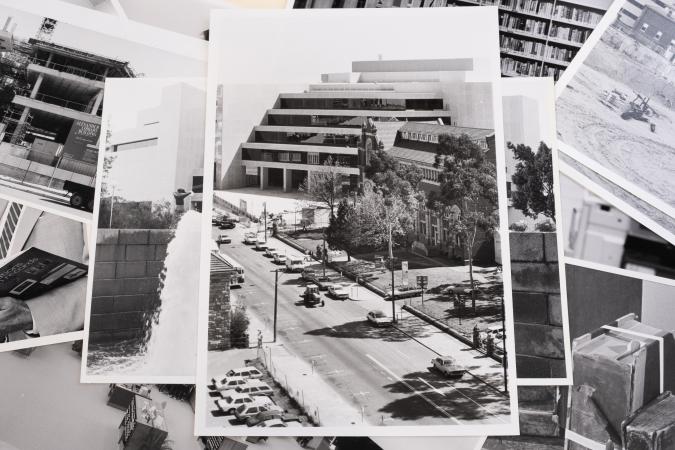 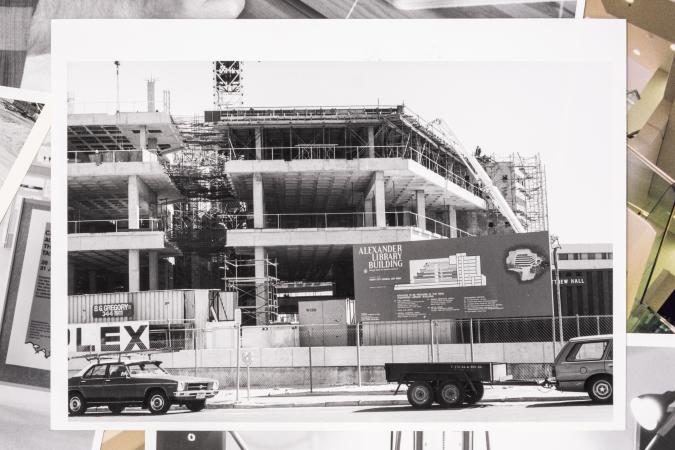 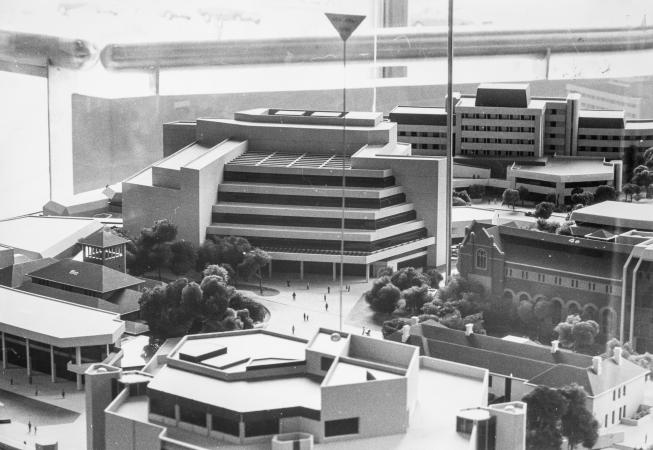 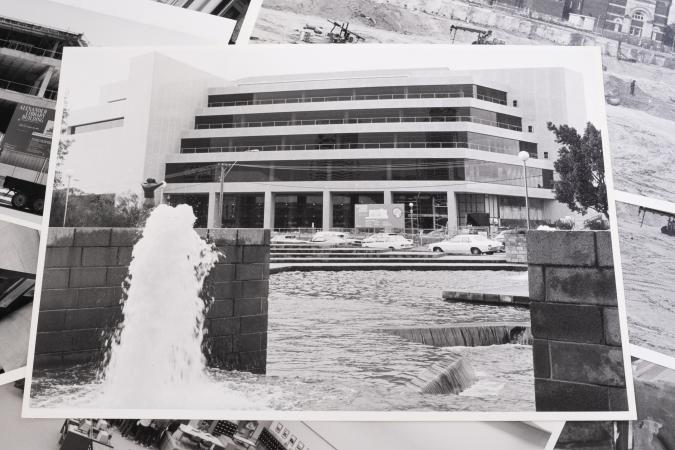 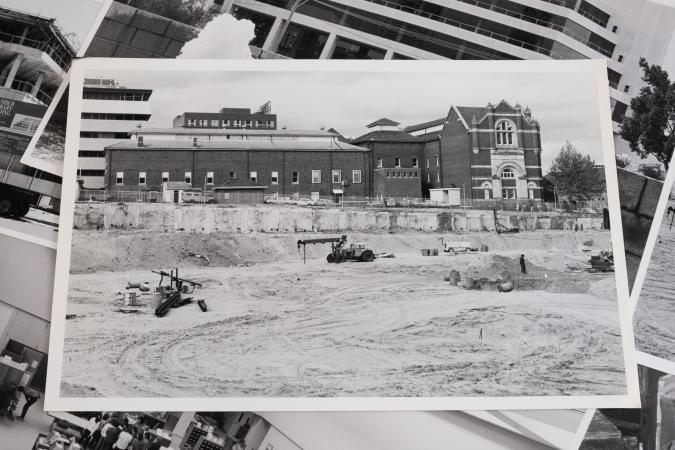 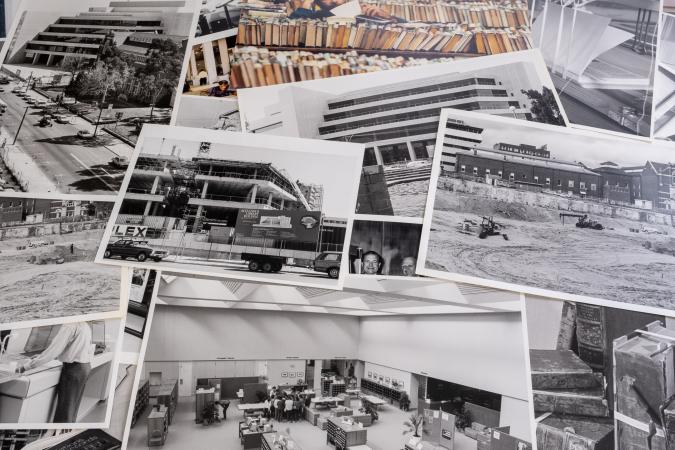