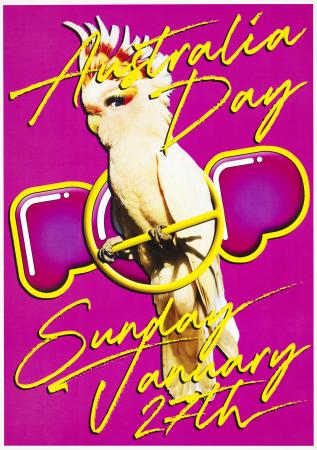 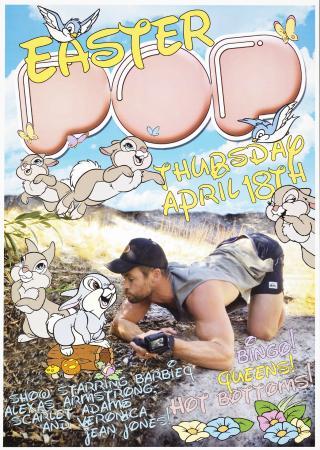 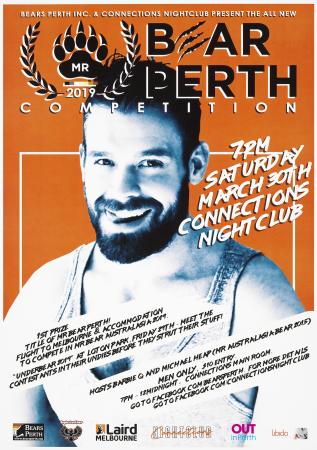 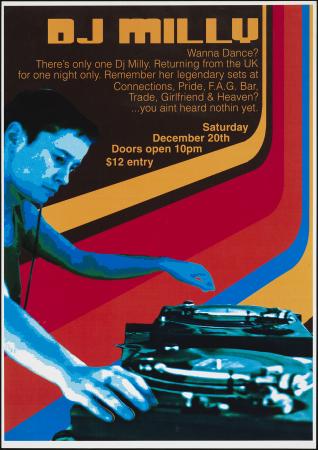 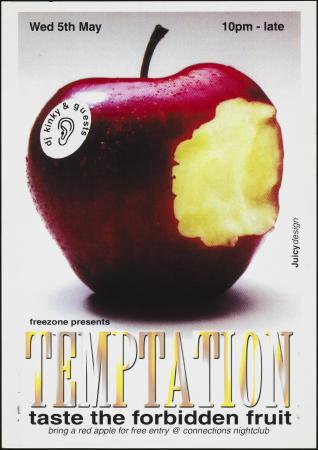 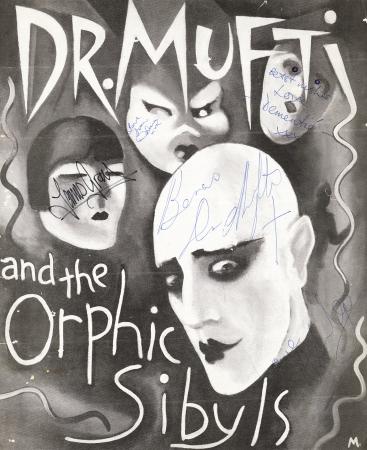 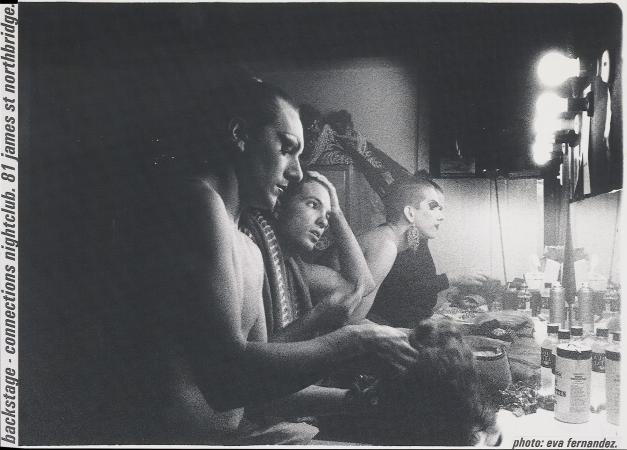 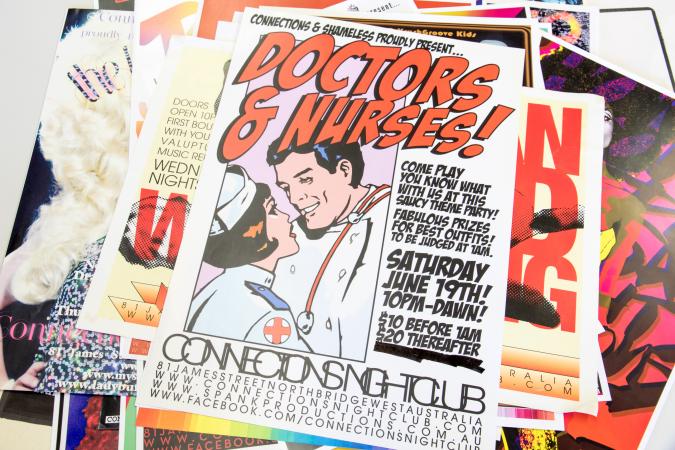 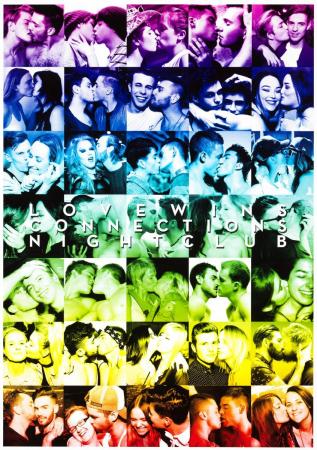 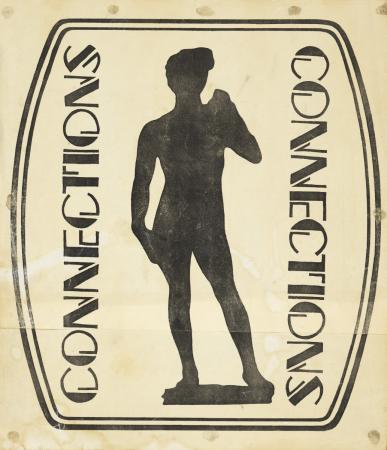 Not all our treasures are from the distant past. Many of the most interesting items in our collection are new. One such treasure is a collection of posters from Connections Nightclub.

In 2019 Tim Brown the owner of Connections, was interviewed by Criena Fitzgerald at the State Library of Western Australia. A few themes emerged in the interview - the concept of belonging, diversity and inclusiveness. There are many different groups of people represented under the broad LGBTQIA+ banner. Over the years, these groups have found a “sense of belonging” at Connections, Perth’s oldest gay and lesbian nightspot.

Nightclubs are communities just like any other, with “stories to tell, people, places, ideas, music, all things that define what a culture and a community is. People belong there and they know it” says Tim. “They own it”.

Tim explains that the LGBTQIA + community is often segregated. In a big city like London in a nightclub “you can have a bar for the young gay men that want to listen to pop music, a bar for the older gay guys, another for those more sophisticated people that want cocktails, one for the drag queens, and women would be broken down into these sub-groups too.” But in a small city like Perth, “all the community is forced in together.”

“Connections has always been that. It’s always had men and women, young and old, gay and straight, and everything in between. It is probably the key factor in its longevity” says Tim. In the 1990’s the club’s tag-line was “Unity in Diversity” to try to “bring all these strands together”. Connections is an inclusive world and “even more inclusive if you are different”. The message is clear “you all belong here, you’re all valid and you all own part of this ... it is your difference that holds you together”.

Listen to Tim's interviews or read a transcript. The State Library of WA also has a wonderful collection of Connections ephemera, now available to see in the catalogue. The selection of images in this post cross a range of eras, specific events, advertising and moments in time (marriage equality fundraiser for example).

Perth hosts PrideFest, Western Australia's annual celebration of the LGBTQIA+ community – past, present and future. It also commemorates the 1989 March on the WA State Parliament to demand the decriminalisation of homosexuality.

At the State Library of Western Australia we are determined to diversify our collections with the many voices and stories of the Western Australian community. We acknowledge that the collection currently holds few stories representing past and present LGBTQIA+ communities, and we would like to call on you to help us rectify this by donating your photographs, videos, posters, flyers and other material to the collection.

If you can help contact us via our online form: https://slwa.wa.gov.au/collection-offers-form.

This week Dr Kate discusses a significant acquisition of the State Library – 270 posters relating to Connections Nightclub – the longest running LGBT nightclub in the Southern Hemisphere.
Find out more 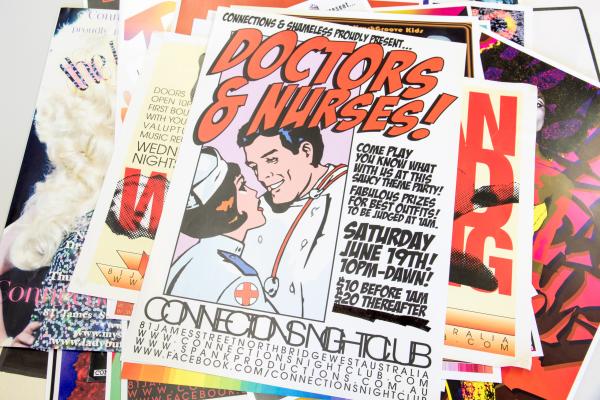