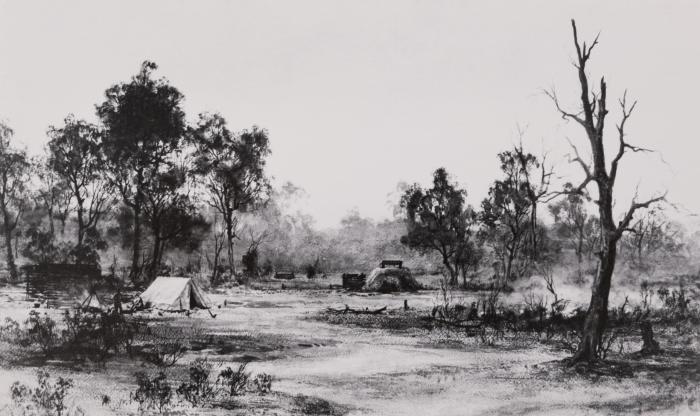 In 1893 after seeing that all the leases in the region of Hannan’s reward lease were pegged, Brookman and Pearce of the South Australian Prospecting Company tried their luck at a new field just a few kilometres from Kalgoorlie.

The second lease Pearce pegged was the fabulously rich Great Boulder Mine. Following this significant discovery prospectors soon followed. Tents and shanties grew into a small settlement named Boulder, after the mine. 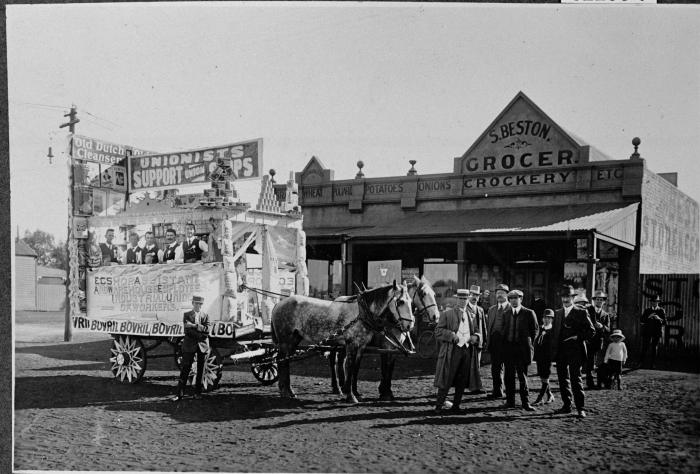 In 1896 the town site was laid out and gazetted. The first town blocks sold quickly, then a second sale a few months later saw blocks sold for twice as much, according to the Coolgardie Miner newspaper. 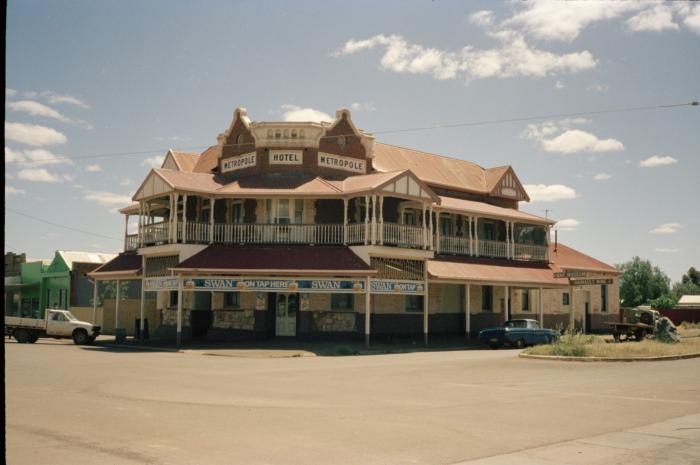 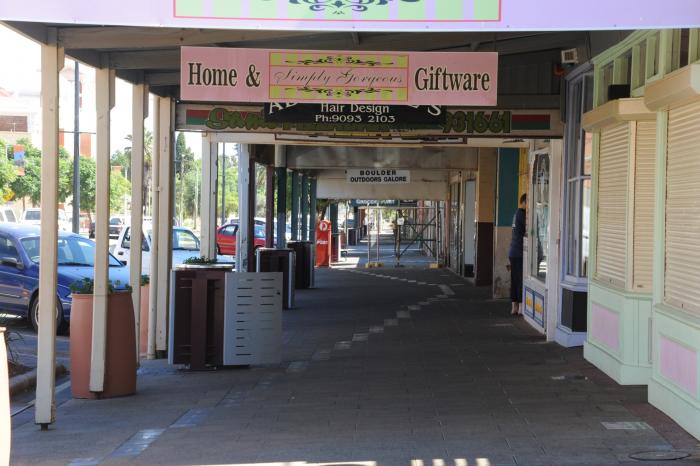 In 1989 Boulder merged with Kalgoorlie to form the City of Kalgoorlie-Boulder, yet it still retains its distinctive character. 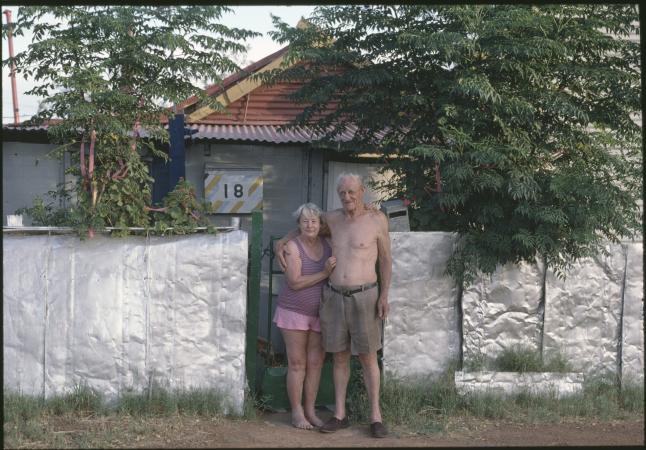 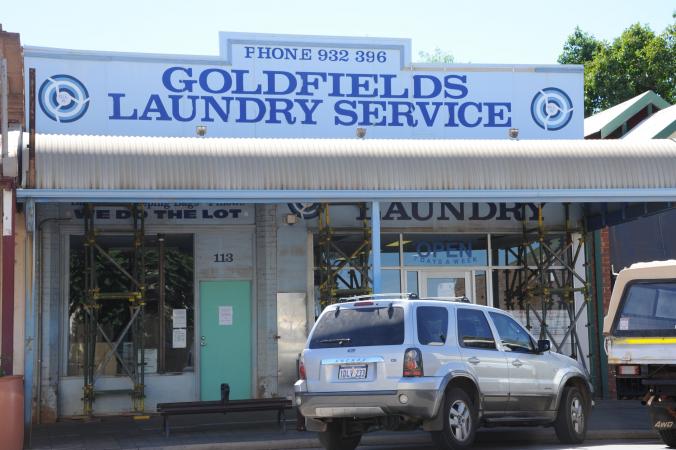 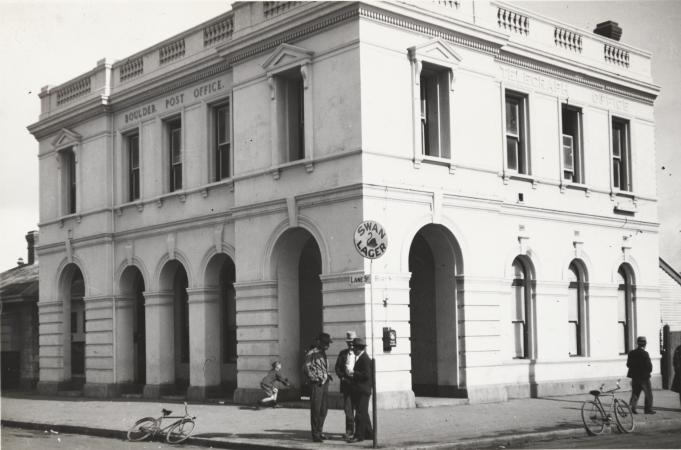 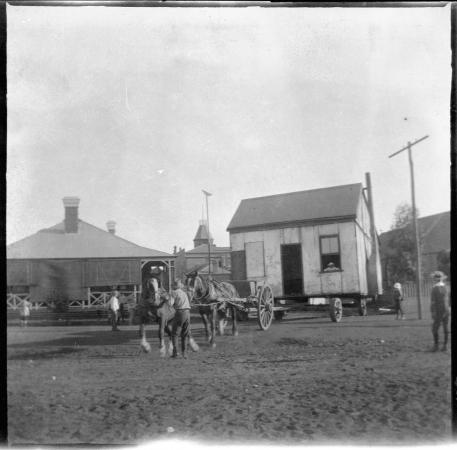 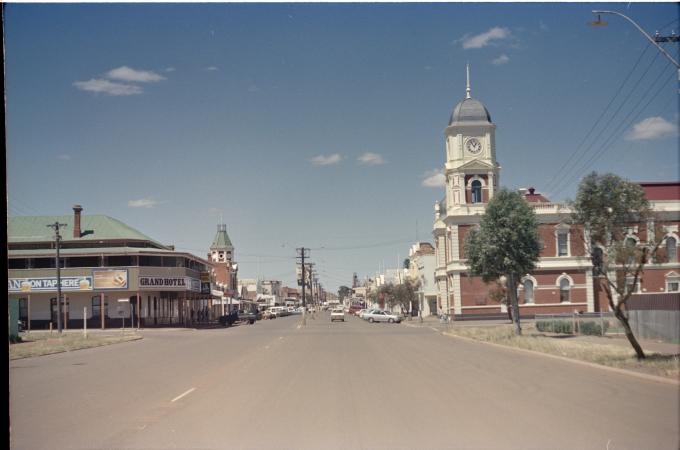 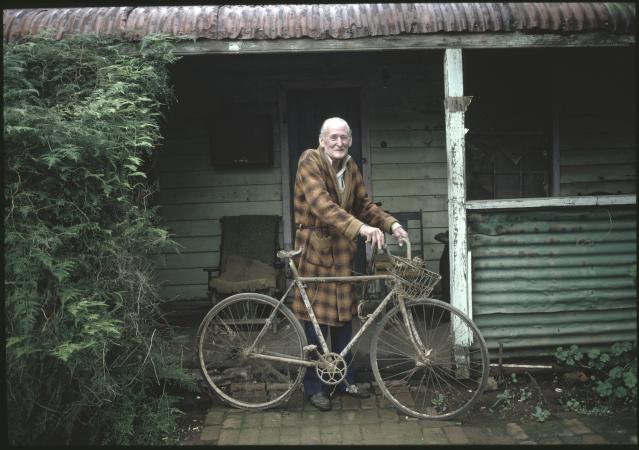 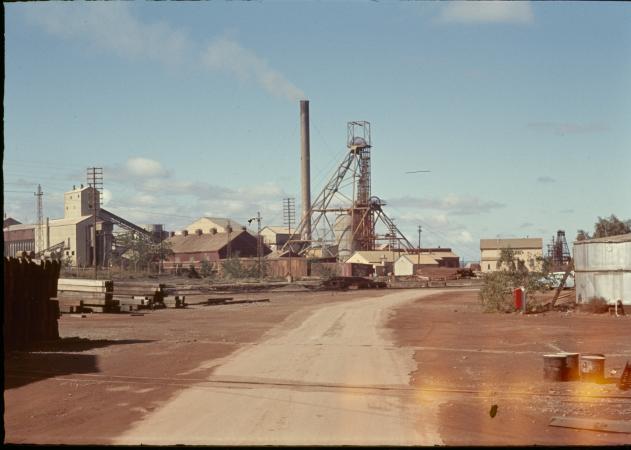