Senior Conservator Cristina Allbillos joins Dr Kate on ABC radio to discuss an extraordinary item within the State Library collection and its recent conservation – an 1821 account of the Blenden Hall shipwreck at Inaccessible Island in the middle of the South Atlantic Ocean, roughly between Cape town and Montevideo.

This surprising item is from the private archives of Thomas Lyell Seymour-Symers, who was the Blenden Hall's second mate. Smyers was born in Scotland and entered the East India Company trading between India, China and Australian ports. In 1830 he married Mary Johnson, a Madras banker's daughter. Four years later, he settled in Albany, operating as a merchant. Another four years later, Mary joined him in Albany, and they had nine children together.

In Albany, he was owner and master of Caledonia (a merchant ship built in 1829), trading between India, China, Mauritius and Australian colonies. Thomas also explored the southern coast of Australia for harbours. He became involved in local affairs and the timber, whaling and copper mining industries. He died in Albany in 1884.

In a notable incident from 1821, the Blenden Hall ship became wrecked at Inaccessible Island. All but two of the 84 passengers survived.

Blenden Hall was reported to have been at Cape Verde on 8 June 1821. As of 1 December, she had not arrived in Bombay, and there had been no further word of her. The lack of news was because on 23 July 1821, in calm but misty conditions, the ship became stuck in thick kelp, which surrounded the islands. The Blenden Hall was swept ashore by a strong current and drifted onto the rocks at Inaccessible Island. Two seamen drowned trying to swim to shore. However, the rest of the crew and passengers made it to shore safely.

Once there, the survivors became marooned for four months, subsisting on birds, bird eggs, wild celery, penguins and seal meat. They lived in terrible conditions- cold, hungry, some naked and without shelter. The next few months illustrated many of the worst aspects of human nature. It was reported that many survivors argued, fought, stole, drank and behaved abominably. Soon realising that they were not going to be rescued, they began to build boats.

On 19 October 1821, six men sailed for Tristan da Cunha on a boat or raft that the survivors had constructed; the party was never heard from again.

The survivors built a second boat, and with three men aboard, they reached Tristan da Cunha on 8 November 1821. Two boats set out from the island and rescued the remainder of the survivors. The population in Tristan was 16. The rescued crew and passengers outnumbered the locals, creating havoc, and supplies became very low.

After two more months, the British ship Nerina called at Tristan da Cunha. On 8 January 1822, she left the island with the survivors (a sailor and a woman servant stayed behind); she deposited them at Cape Town on 20 January.

This extraordinary handwritten account is available to view through the State Library catalogue. 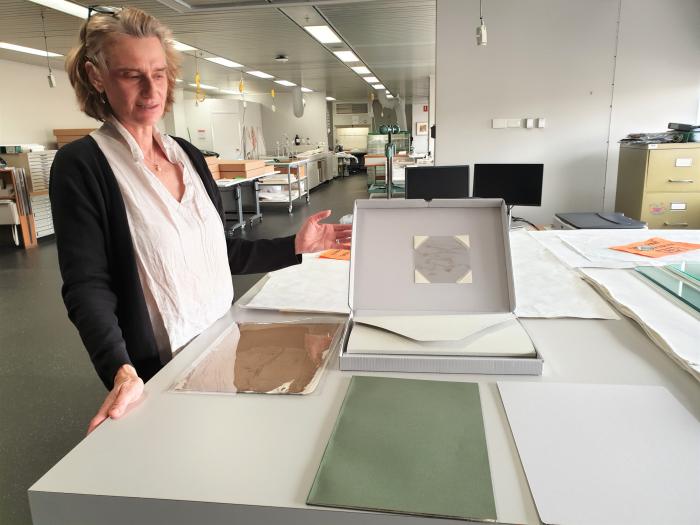