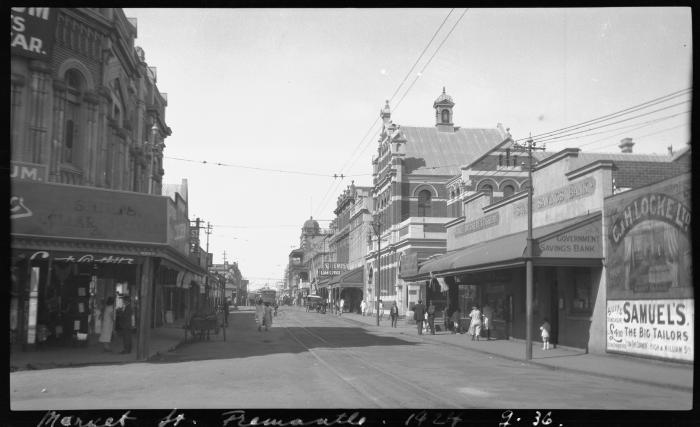 Her “quaint figure” was often greeted with “Hello Kate, how’s things?” to which she would answer “Keep Smilin’ Thro”.

Kate Hainey was born at Clackline in the Wheatbelt, about 80 kilometres from Perth. Sadly orphaned at a young age, she was brought up in homes for people “afflicted" in various ways.

Her experience in these homes was such that at 16 she went out into the world, preferring to earn her own living. “A life of honest, hard work, keeping the ever-watchful wolf from her humble door”.

Kate was her own mistress, “truly Australian in her desire to be unhampered.” At one time she had as many as eight boys selling newspapers for her. Sometimes she would take the boys on little picnics and for a ride on the trams, rewarding them when she had a good week.

It was a hard battle for every penny and there was a lot of competition, particularly in the 1920's. So when from time to time people would take advantage of her blindness and steal her “paper money”, it broke her heart. “Thank God, I’m poor, but honest” she would say.

Kate had a penchant for helping others. "She who had so little, gave her aid very readily. Many homeless stray on a winter night was taken home to her poor shelter", without judgement. She was also a lover of dogs and would help them too.

When Kate passed away in 1932, in an article entitled 'Just Kate' in the local Advertiser, described her as one of the “best-known identities of Fremantle”.

"While not favoured by the gods in appearance”, the reporter wrote, "there was beauty to be found in the sweet tone of her speaking voice”. The story went that whenever Kate came to the Advertiser office to collect the papers, she would announced herself (as she had to being blind) with a sweet, cheery "Is anybody home?"

The reporter went on to reflect that "despite her sightless eyes, Kate had a clearer vision than most in seeing the need of those worse off than herself.”

Follow the State Library of WA on Facebook. We're bringing stories like Kate's, back to life via the magic of Trove and our catalogue. Western Australian stories that may otherwise have been forgotten. 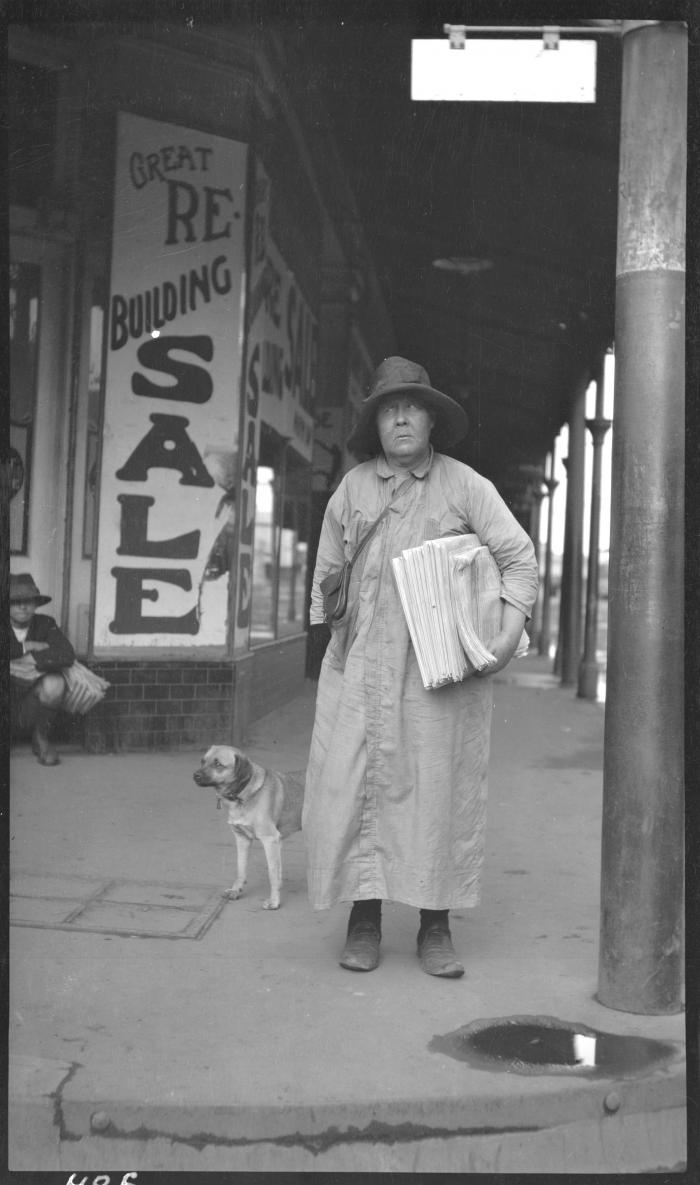