This week, Dr Kate talks about the vast collection of photographs included in the archives of notable Fremantle photographer and much loved community figure Abraham “Izzy” Orloff, who captured Perth throughout the interwar years as a professional photographer working in a range of styles and across many different subjects.

Abraham “Izzy” Orloff was born was born in 1891 in the Ukraine. In 1903 he moved with his family to Palestine, where he became a carriage builder. He migrated to Western Australia, arriving at Fremantle on 13 January 1912, and found employment building coaches and sulkies, as a pedlar, and then canvassing for photographic enlargements. He later worked in the local Censorship Office, Australian Military Forces, translating letters from Russian, Yiddish and German. In 1920 he travelled to Paris, where he was employed at the workshops of Editions Photographiques Félix.

Back in Perth, Orloff worked at Dease Studios in Barrack Street; he also developed films for customers. In 1922 he set up his own business, La Tosca Studios, at North Fremantle. He married Minnie Rose, a Polish-born draper on 20 August 1929 at the Synagogue, Bourke Street, Melbourne.

Specialising in portraits and group photographs, Orloff also supplied passport and identification pictures, took and sold candid shots at dance halls, and provided the Sunday Times with news photographs. He continued to work as a professional photographer at Fremantle until the 1960s.

Survived by his wife Minnie, Izzy Orloff died on 2 June 1981 at Yokine and was buried in Karrakatta cemetery.

As a professional photographer working in Perth across three decades of the first half of the 20th century, Izzy Orloff amassed a significant collection of photographic images that depict the life of the state at a period of great social upheaval, as well as a time when documentation of this kind was expensive to produce. Although he worked as a portrait artist and worked for the press, Orloff was arguably best known for his streetscapes, for which he used a large format camera to produce high quality panoramic images. Working in Fremantle he also captured many maritime arrivals, including this image of the HMS Hood arriving in the harbour in 1924. 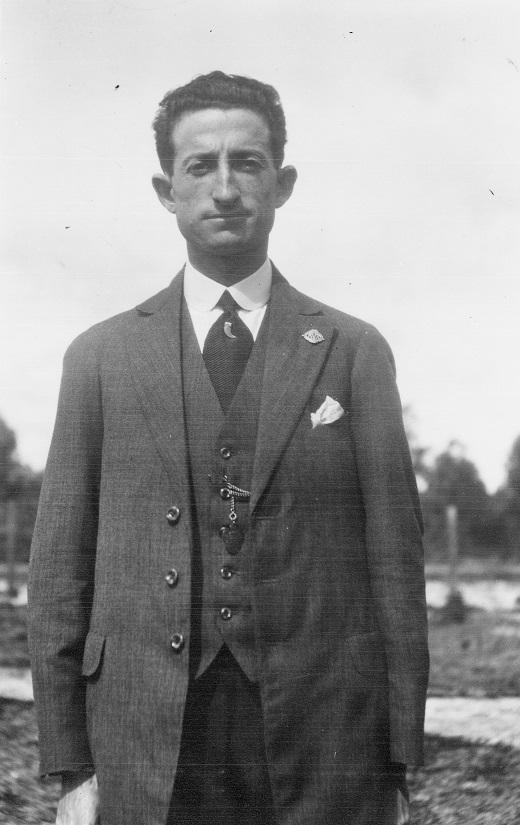 However, as a portrait artist and a photographer used to capturing large groups, Orloff also had an exceptional eye for human subjects, and whilst he was able to capture buildings, streetscapes and other structures and events such as maritime arrivals with distinctive compositional focus and clarity of image, many of his most captivating images are human subjects captured within these public spaces. This image of the Boans Tea Rooms is an incredible snapshot of a well-remembered institution that captures the social fabric of Perth’s inter-war years. 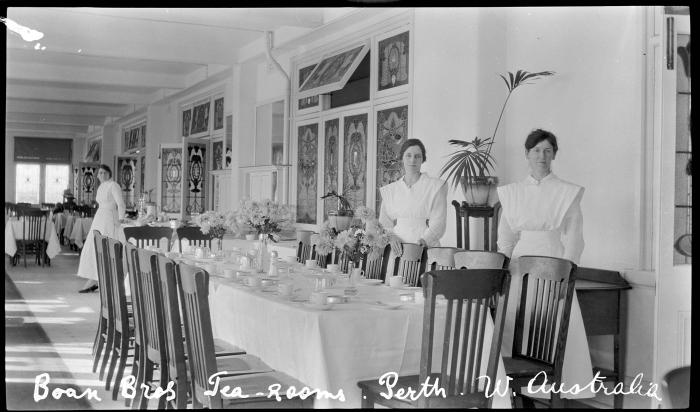 Orloff’s photographs provide a unique historical lens into the public and private lives of interwar Fremantle. His images capture a rich and powerful narrative of our community during a period of intense social and ideological upheaval.

Izzy Orloff also recorded an oral history, which can be accessed on-site at the State Library, and can be found on our online catalogue.

Search the catalogue for the Orloff collection and to see the other photographs and stories online. 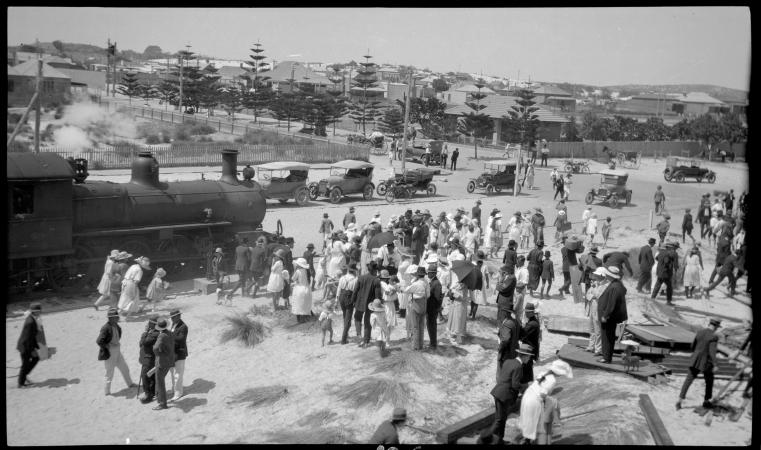 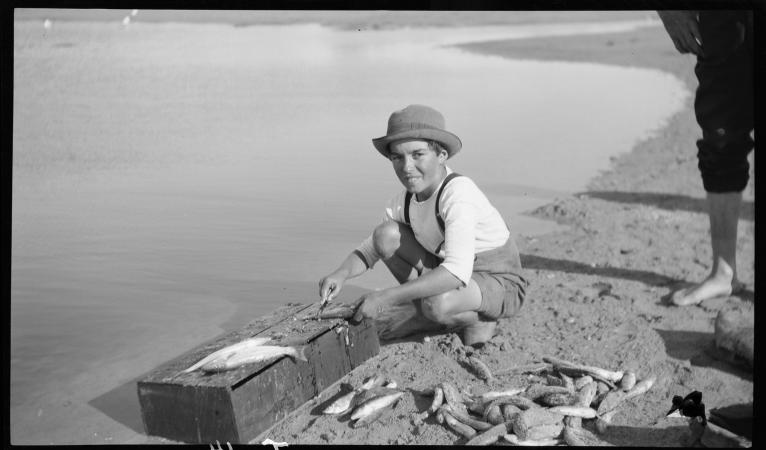 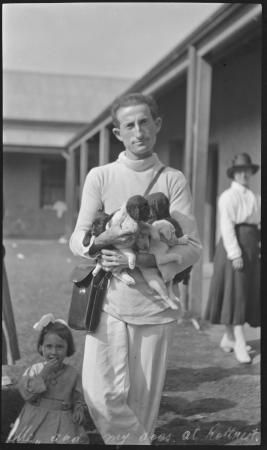 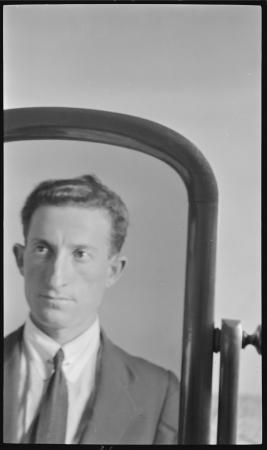 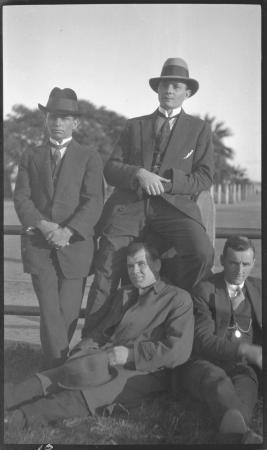