Kim Scott’s prize-winning fiction is acclaimed locally, nationally and internationally. He is exemplary both as an Australian writer and in the field of Indigenous literature. A leader in the wider Aboriginal and Torres Strait Islander communities and in his own Noongar community - where his ground-breaking work with the Wirlomin Noongar Language and Stories Project has had far-reaching effects. In addition, becoming a Fellow of the Australian Academy of the Humanities is a testament to his academic standing.

WA Hall of Fame judge and CEO of Fremantle Press, Jane Fraser, said “his work is a shining example of how Western Australian stories, well told and beautifully crafted, can create opportunities to learn about our shared past. His books cross boundaries, reaching readers from all backgrounds both at home and overseas. A true artist and literary activist, whether he’s writing fiction, sharing oral histories or working on important Noongar language projects, his work is a gift to us all.”

The Daisy Utemorrah Award for Unpublished Indigenous Junior and YA Fiction ($15,000 and a publishing contract with Magabala Books)

This award was administered and funded by Broome-based Indigenous publisher Magabala Books with support from the Department of Local Government, Sport and Cultural Industries. The Daisy Utemorrah Award for Unpublished Indigenous Junior and Young Adult Writing Award was open to Indigenous writers from across Australia

Winner - Our Matriarchs Matter by Teela May Reid

Judges comments: ‘Our Matriarchs Matter’ introduces junior readers to the strength of First Nations women as powerful role models and the backbone of our communities. Its objective is to introduce First Nations Feminism to young readers using Wiradjuri language. Told through the life of a young Koori girl, ‘Our Matriarchs Matter’, centres black women as beautiful, powerful and the keeper of stories.

‘Our Matriarchs Matter’ is a powerful work of junior fiction that celebrates First Nations matriarchs using Wiradjuri language. A beautiful soaring tribute to the strength of matriarchs.

Teela Reid is a proud Wiradjuri & Wailwan woman, lawyer and activist born and raised in Gilgandra western NSW. Teela is a co-founder of @blackfulla_bookclub on Instagram, a platform that honours First Nations Ancestors as the original storytellers. Teela is currently a criminal defence lawyer based in Sydney, she is an advocate for abolishing systemic racism in the criminal justice process and a campaigner for the Uluru Statement from the Heart.

Teela was inspired by her little niece Lala May Reid who is a gifted little artist to collaborate and create the manuscript for the story: “Our Matriarchs Matter”.  Together, they tell a formidable story about the power of blackfulla Matriarchs as the backbones of our communities & their sacred healing spirits through the use of Wiradjuri language.

Judges comments: This powerful young adult novel shifts between the perspectives of teenagers Charlie, Zeke and Hammer as they unknowingly fight the same battle: whether to come out as gay in their small, conservative town. With a writing style both funny and devastating and vividly imagined characters and dialogue, Invisible Boys is timely, eye-opening and honest.

Judges comments: This is a poignant story about love, life and grief that will be popular amongst middle grade readers. Set against the cosmic backdrop of Skylab’s return to Earth in 1979, Frankie must come to terms with the struggles of daily living as she navigates her way to adolescence. McKinlay skilfully constructs a narrative that frames the concerns and angsts of pre-teens within a historical event that highlights the fragility of human life.

Judges comments: Amanda Curtin’s proposed new novel is an exciting work of literary historical fiction, narrated in part by a young Irish immigrant in 1890s gold-rush WA. Based on the life of Frederick Vosper, a historical figure who was both reformer and racist, and founder of the Anti-Asiatic League, the novel will explore society, history and politics in our state’s formative years. 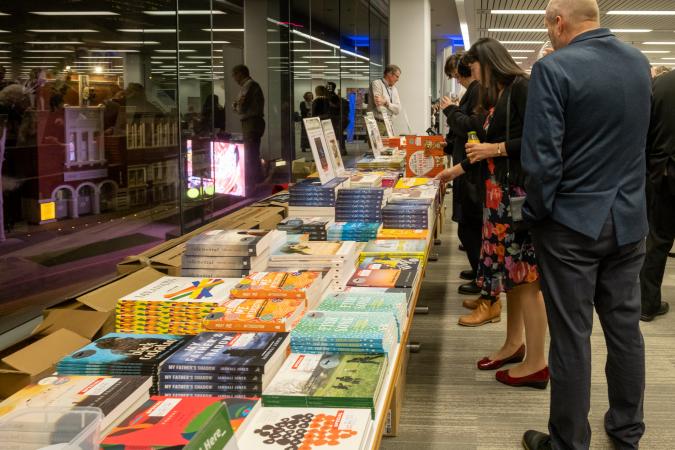 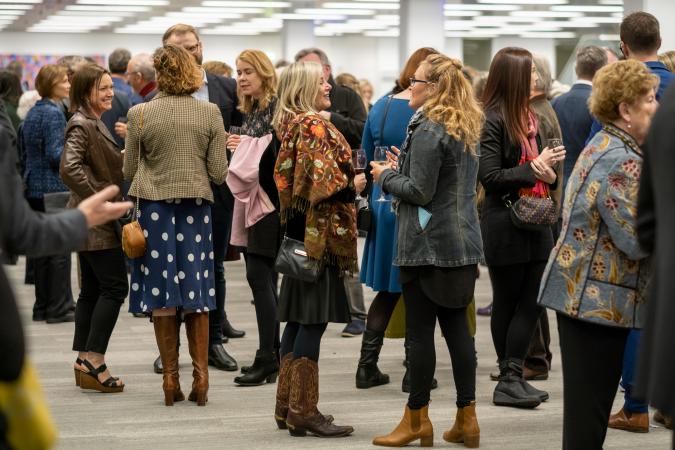 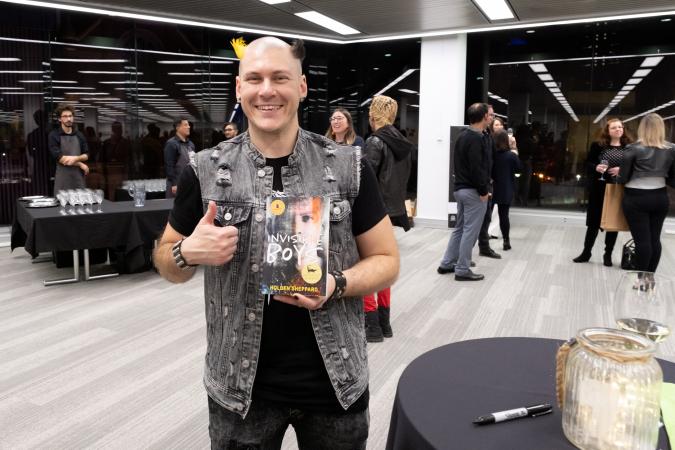 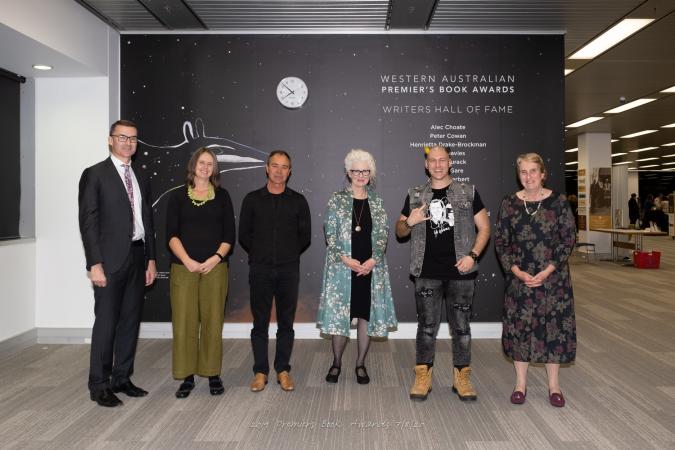