Doris Pilkington Garimara AM (1937-2014) was a Martu woman taken from her home at the age of four to be placed in the Moore River Native Settlement. She later used that experience to write of injustice and the strength of connection to country. Her profoundly Western Australian stories inspired a new generation of Indigenous writers, influencing the ways in which Western Australians view themselves through a complex history.

Published by the University of Queensland Press in 1996, Doris’s celebrated book, Follow the Rabbit-Proof Fence, is the middle book of her trilogy. It follows the experience of her mother being taken away from her own family as a child, ten years before Doris was taken, in turn, from her. It was adapted into a highly successful film which earned Doris international recognition.

In highlighting the injustices faced by the Stolen Generations through truth-telling and the beauty of her language, Doris Pilkington was an outstanding leader and positive role model. Her legacy is one of cultural understanding and transformational knowledge through literature.

Judges' comments: Both a critique of colonisation and an interrogation of colonial archives, Elfie Shiosaki’s Homecoming uses poetry, prose and archival material to tell the story of displacement, violence and assimilation. Homecoming is a fresh, lyrical and complex work that recreates and repositions the voices of four generations of strong Noongar women who are Shiosaki’s ancestors.

Judges' comments: Marr’s ground-breaking book for older readers engages magical realism tropes to tell the story of a young migrant girl grappling with complex grief. It is a particularly astute choice trusting young readers to tolerate displacement and occasional bewilderment as they journey with the protagonist. Like all excellent literature, this book enlarges our collective understanding of the world.

The Daisy Utemorrah Award for Unpublished Indigenous Junior and YA Fiction ($15,000 and a publishing contract with Magabala Books)

Judges' comments: Robert Runs by Ugarapul woman Mariah Sweetman is a proud and heartfelt work of junior fiction that follows best friends Goupong and Jonathan as they navigate growing up at Deebing Creek Mission in Coordirjar.

The Daisy Utemorrah Award for Unpublished Indigenous Junior and Young Adult Fiction is open to Indigenous writers from across Australia. This Award is administered by Broome-based Indigenous publisher Magabala Books with support from the Department of Local Government, Sport and Cultural Industries.

Judges' comments: Nandi Chinna's proposal for a collaborative, participatory and community-based poetry project, asks that we consider the responsibility of the settler poet within the Aboriginal lands and waters of Australia. While local in subject, the project has global relevance. The judges were impressed by the scope and possibilities of the proposed collaborative project, and its relationship building with Aboriginal elders. The project is exemplary and offers a model of ethical participatory art-making. 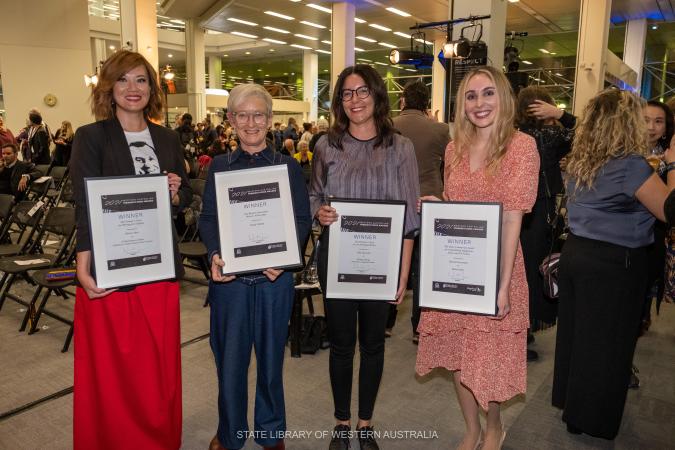 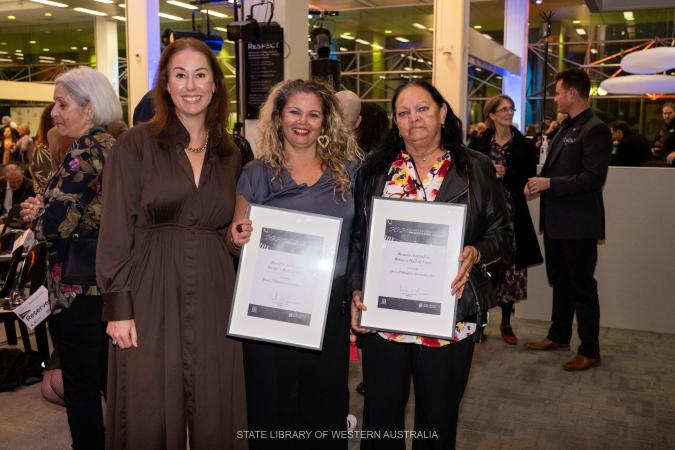 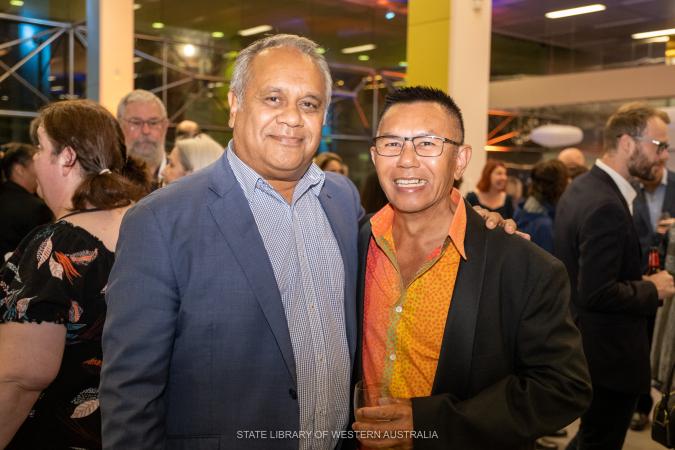 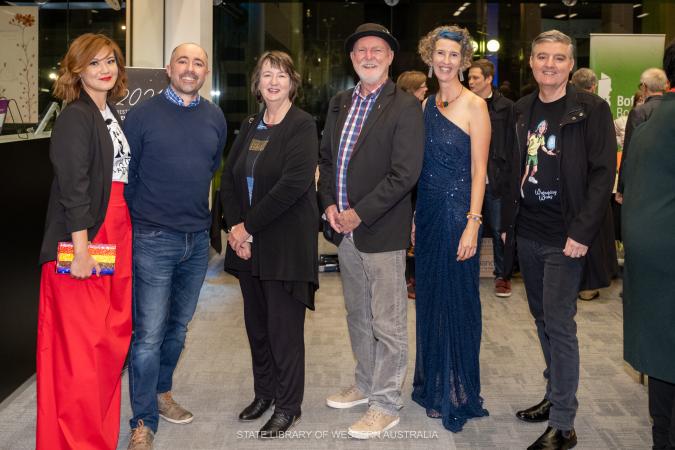 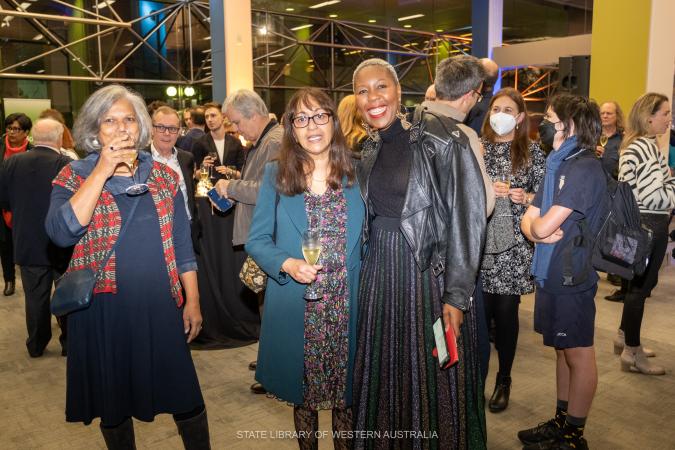 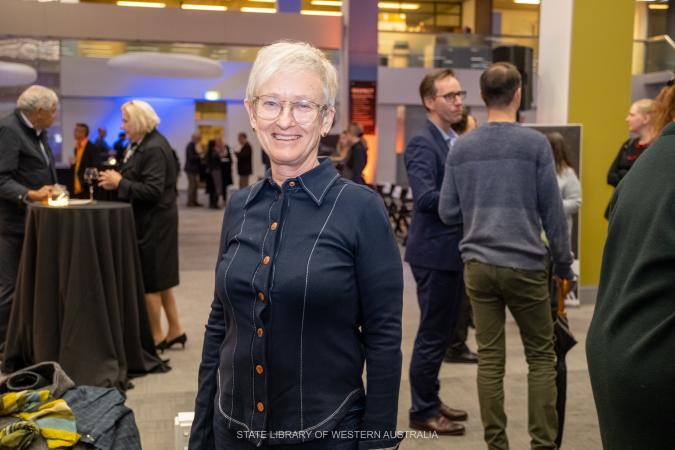 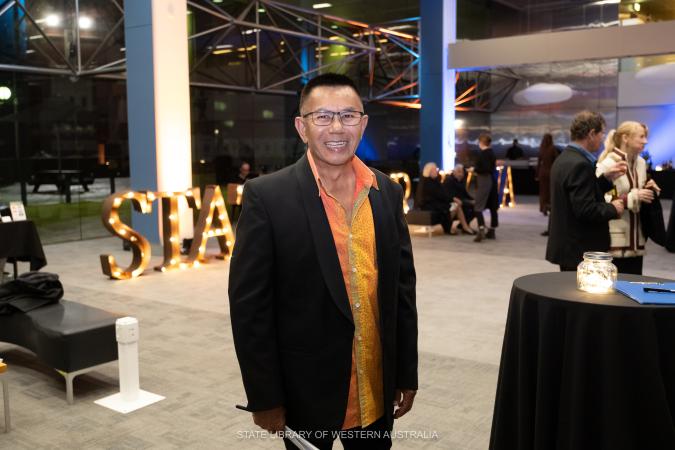 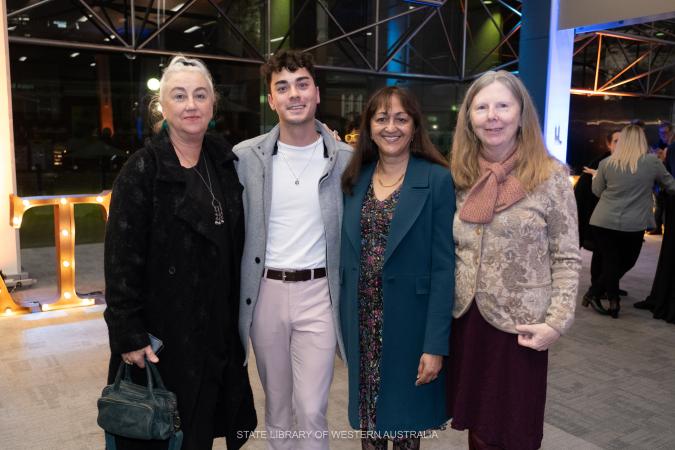 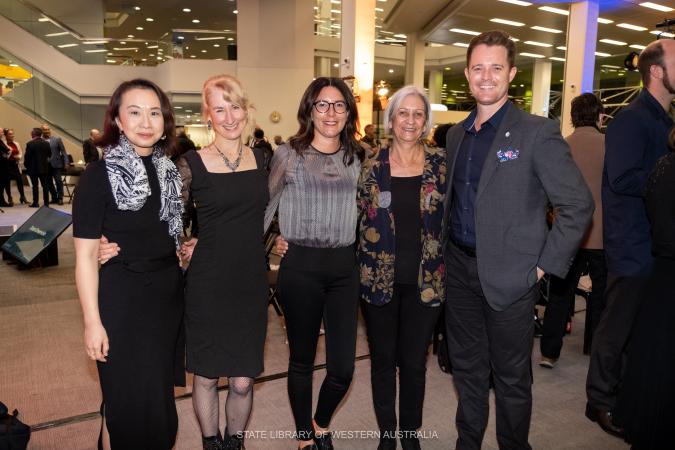 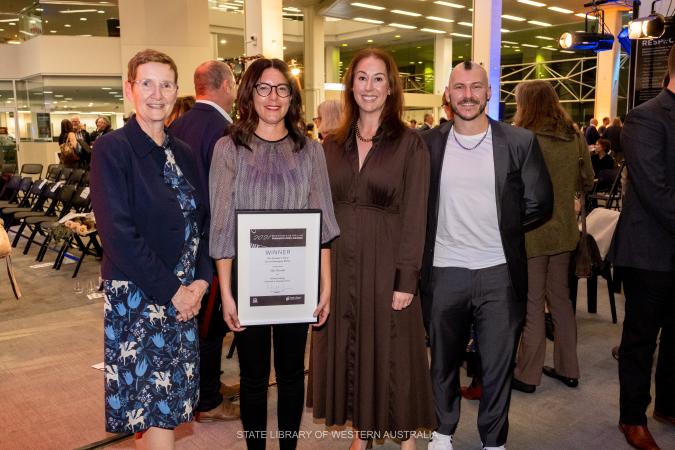 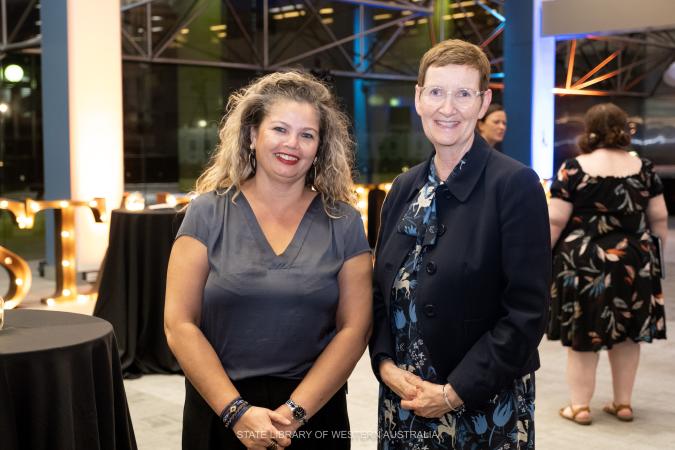 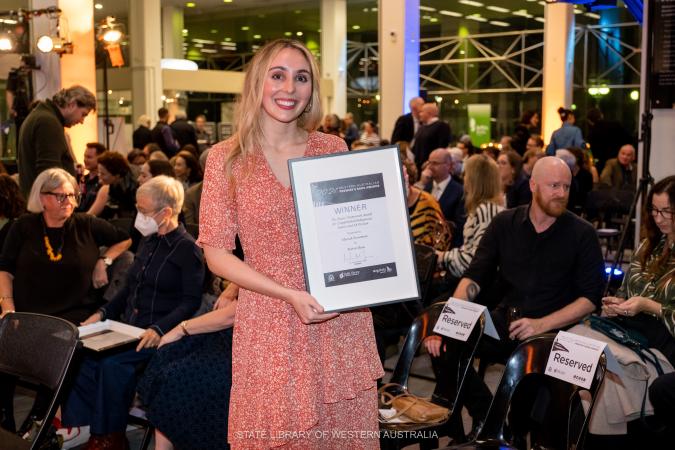 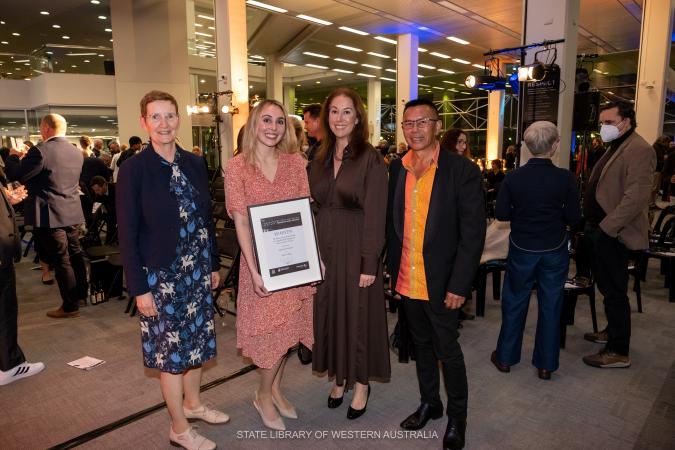 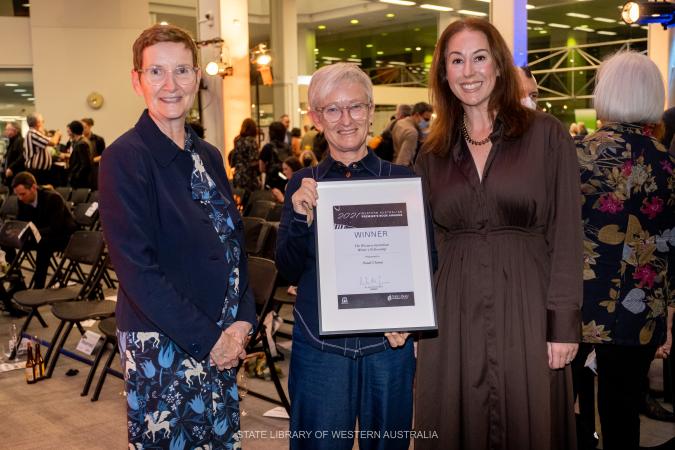 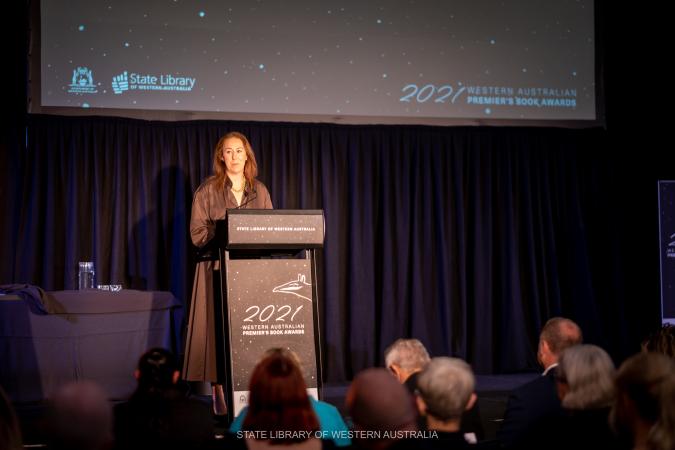 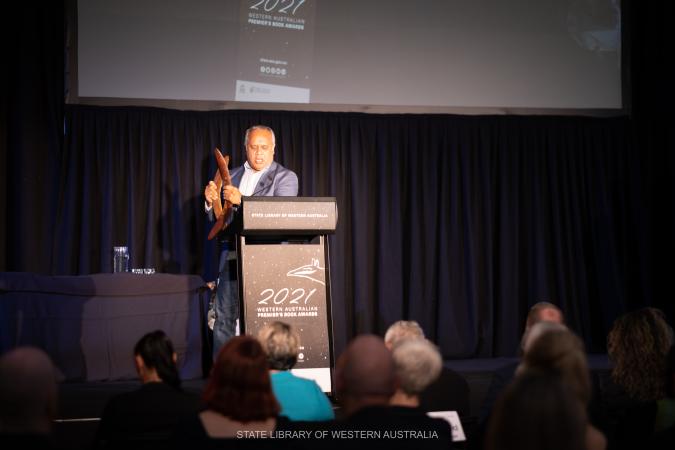