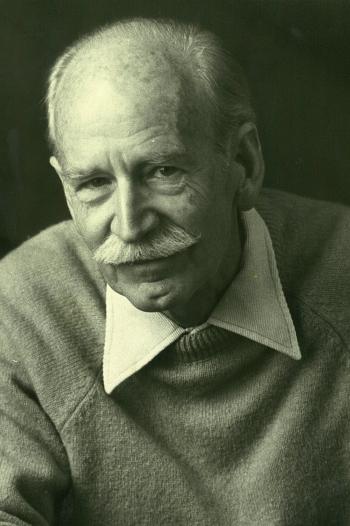 Peter Cowan (4 November 1914 – 6 June 2002) was born in Perth, Western Australia. His early experiences as an outback farm labourer, champion motorcycle rider, and amateur photographer and geologist were in contrast to his later life as a university teacher, literary editor, historian and author.

Peter Cowan’s success as a writer began in 1945 with the publishing of his first collection of short stories. A prolific author of fiction and editor of numerous anthologies, Cowan also wrote in the genres of biography, essays and literary criticism. He received a Commonwealth Literary Fund Fellowship in 1963 to write his first novel, Summer.

In 1987, Peter Cowan was made a Member of the Order of Australia, and in 1992 he was honoured with the Patrick White Award for an Australian Writer of Great Distinction. In 1995, he received an Honorary Degree of Doctor of Philosophy from the Edith Cowan University.