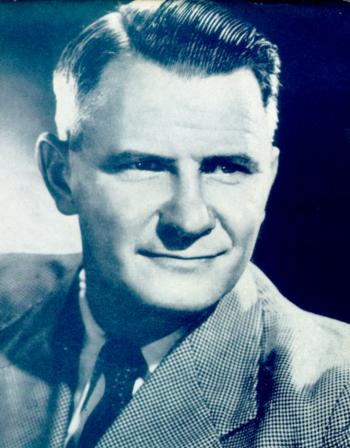 Leslie Rees was born in Perth, Western Australia and grew up there. After university, he lived abroad for several years, working as a journalist and drama critic in London. He returned to Australia with wife Coralie (also a writer) to work in radio and television in Sydney. They also travelled the northern Outback extensively, collaborating on several travel books about the region.

Leslie is best known for his picture books such as the Digit Dick series and Shy the Platypus. The Story of Karrawingi the Emu won the inaugural Australian Children’s Book of the Year in 1946. He has written longer novels for young readers, radio and theatre plays, and books on drama. He was made a Member of the Order of Australia in 1981 for services to literature.

He died in August 2000 aged 94, just months after being honoured in the NSW Premier’s Literary Awards for his contribution to Australian theatre and writing.