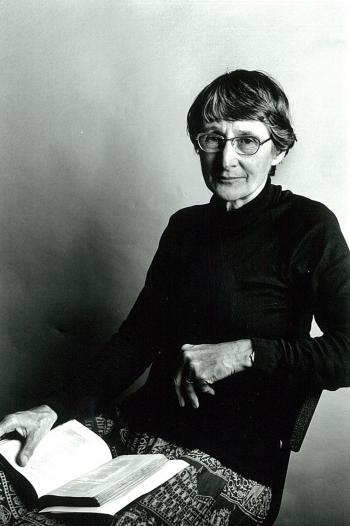 Elizabeth Jolley (4 June 1923 – 13 February 2007) was born in the industrial Midlands of England. She moved to Western Australia in 1959 with her husband and three children.

Elizabeth Jolley is acclaimed as one of Australia's leading writers. She has received an Order of Australia , honorary doctorates from Western Australia Institute of Technology (now Curtin University) and Macquarie University, and the ASAL Gold Medal for her contribution to Australian Literature.

Elizabeth Jolley's work includes a collection of essays Central Mischief  (which won the Premier's Prize in the Western Australian Premier's Book Awards), collections of short fiction, and novels of which The Well won the Miles Franklin Award, Mr Scobie's Riddle and My Father's Moon the Age Book of the Year Award, and The Georges’ Wife the National Book Council award for fiction.

Australian literary journals and anthologies have published her short fiction and poetry which, together with her plays, have been broadcast on British and Australian radio.