Entries are now closed for the Premier's Prizes and Fellowship.

Entries for the 2023 Western Australian Premier's Book Awards closed at 5pm (WST) on 19 January 2023. The Daisy Utemorrah Award or Unpublished Indigenous Junior and YA Fiction, administered Magabala Books is open until 30 March 2023 - apply via their website.

The 2023 Western Australian Premier's Book Awards are now titled after the year the awards are presented instead of the year the books were published. The Writing for Children Award receives a minor facelift, in name only, altered to Children's Book of the Year to align with the new category and reflect the inclusion of illustrators.  The Daisy Utemorrah Award is administered and funded by Broome-based Indigenous publisher Magabala Books with support from the Department of Local Government, Sport and Cultural Industries.

The logo is based on an original illustration, "Constellation" by © Moira Court, from the enchanting children's book My Superhero written by Chris Owen (Fremantle Press), shortlisted in 2014 for Best Children's Book. Original illustrations from the book can be viewed on the State Library Catalogue (PWC/218). 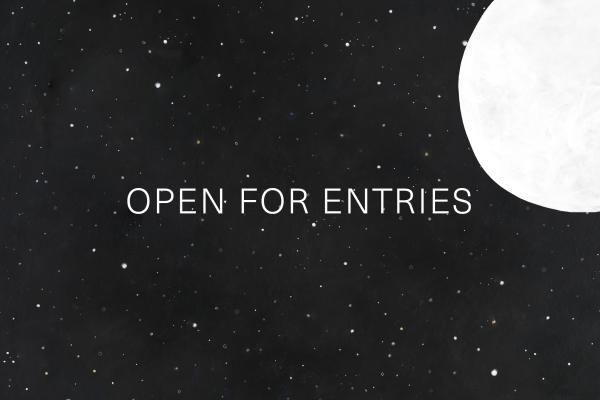 Entries are now closed for the Premier's Prizes and Fellowship. Entries closed at 5pm (WST) on 19 January 2023. 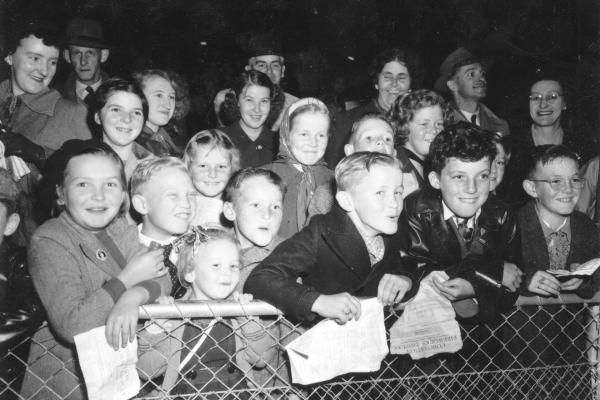 See 2023 categories, prizes and the Guidelines, Terms and Conditions. 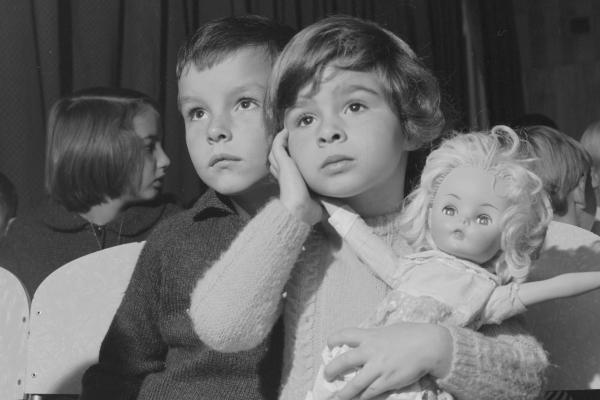 Got questions? We have answers. Frequently asked questions about the 2023 WA Premier's Book Awards. 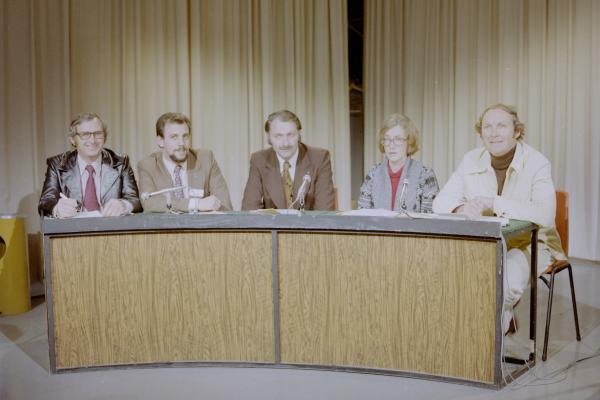 The EOI for Judging the Premier's Book Awards has now closed. Thank you to all who put in an expression of interest. We will be in touch soon.
DSCF3086_Premiers Book Awards_25-8-21.jpg

Winners and Shortlists from previous years of the Western Australian Premier's Book Awards.