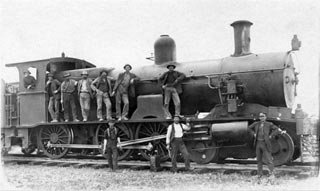 The following records are listed in the Series Registration System: