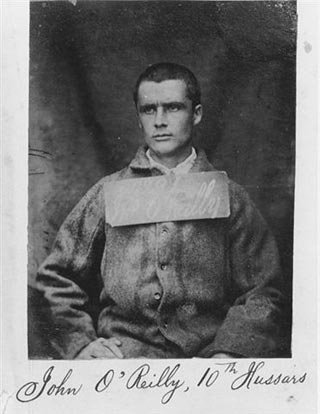 There are many records listed in AN 5/Police Station and AN 17/Courthouse, the Series Registration System and the State Records Office catalogue which give the names of prisoners, criminals and people on trial in specific towns and districts. Some records have been listed below. They can contain such information as name, number, offence, sentence, committing magistrate, districts from, marital status, literacy, dates of admission and discharge, how disposed of, age, nationality, birth place, religion, trade, remarks. Also see the heading Fremantle Prison for records relating to that prison.

These items are held in the State Records Office collections.