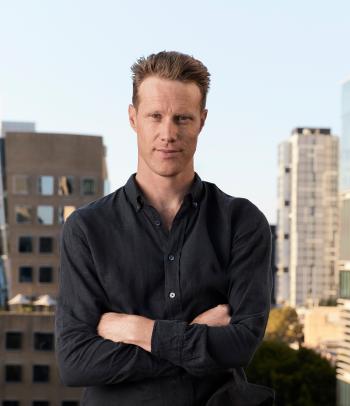 Tom Tilley has become Australia’s leading voice in current affairs for young people. As the host of Triple J’s Hack program for over a decade, Tom built a loyal following of listeners both to the live radio show and podcast. He also hosted the Hack Live series on ABC TV.

Recently, Tom’s attention has turned to hosting Podcast One’s daily new and current affairs podcast, The Briefing. The podcast quickly rose up the Australian charts and has amassed a strong following of Aussies desperate for their daily news fix.

Outside of politics Tom has interviewed some of the world’s most influential people including Melinda Gates, Al Gore, Steve Wozniak and Pussy Riot. Add to that a bunch of Australian icons like Tim Winton, David Pocock, Michelle Payne, Julian Assange, Mick Fanning and Rosie Batty.

Tom has appeared on many other ABC TV programs. Reporting for 730, hosting The Drum, as a regular guest on News Breakfast, co-hosting the Australian of the Year Awards, introducing documentaries and appearing as a panellist on the New Year’s Eve Pub Quiz with Lawrence Mooney. He’s also filled in for Richard Glover on ABC 702 Sydney.

Tom has developed an ability to deliver news that connects directly with millennials. In the Australian Financial Review’s 2015 Power List, Tom was singled out by panellist and senior corporate lawyer David Friedlander, he said: “I sit in an open-plan office and all the guys who sit around me are in their 20s. Every week I learn something new that Tom Tilley has told them on Triple J’s Hack. He just seems to have a big influence on the thinking of the 20-somethings.”

Tom also has had quite a colourful side project, playing bass in the flamboyant pop act Client Liaison. Together they’ve played Splendour in the Grass, the Falls Festival, Field Day, Listen Out, many other festivals and sold out headline tours. They’ve also been joined onstage by their idols John Farnham, Tina Arena and Daryl Braithwaite.

As a journalist Tom Tilley has probed for truth in all areas of society, now he’s revealing his own. Born into a Pentecostal sect, Tom began to doubt its most sacred belief. Honesty came with a devastating cost, but this life affirming story offers hope for anyone questioning the truth in their own life.
Read more 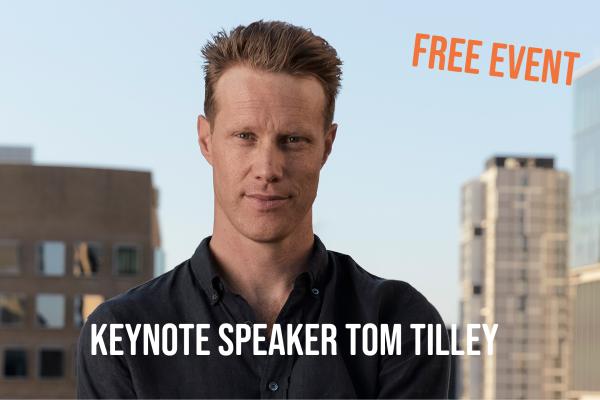